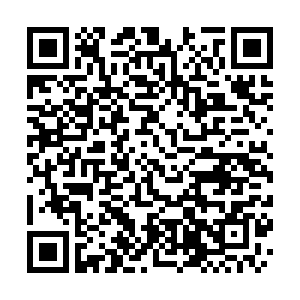 Wang made the remarks after the Australian government announced it was not sending officials to the Beijing Winter Games over concerns about China's human rights record in Xinjiang.

China has not invited Australian officials to the sporting event, Wang said. Australia's move to connect the Winter Olympics with the so-called human rights issue in Xinjiang is a serious violation of the principle of political neutrality of sports enshrined in the Olympic Charter and also against the Olympic Motto of "together," the spokesperson added.

"According to Olympic rules, dignitaries are invited by their respective National Olympic Committee (NOC) to attend the Olympic Games. It is up to the NOC to decide whether to extend invitations or not," a Chinese Embassy spokesperson said in the statement.

"'Mountains cannot stop the river from flowing into the sea.' Australia's success at the Beijing Winter Olympics depends on the performance of Australian athletes, not on the attendance of Australian officials, and the political posturing by some Australian politicians."

The embassy spokesperson also wished Australian athletes an excellent performance at the Games.