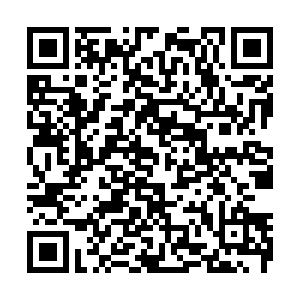 In response to the U.S.'s "diplomatic boycott" of the Beijing 2022 Winter Olympic and Paralympic Games, the International Olympic Committee (IOC) has reiterated that the Olympic Games and athlete participation are beyond politics.

"The presence of government officials and diplomats is a purely political decision for each government, which the IOC in its political neutrality fully respects. At the same time, this announcement also makes clear that the Olympic Games and the participation of the athletes are beyond politics, and we welcome this," the IOC said in a statement on Monday.

Juan Antonio Samaranch, the IOC's coordination commission chief for the Beijing Olympics, told a virtual news conference that "we always ask for as much respect as possible and least possible interference from the political world."

"We are extremely proud, happy and hopeful that all athletes of the world will live in peace in 59 days (in Beijing)," he said. 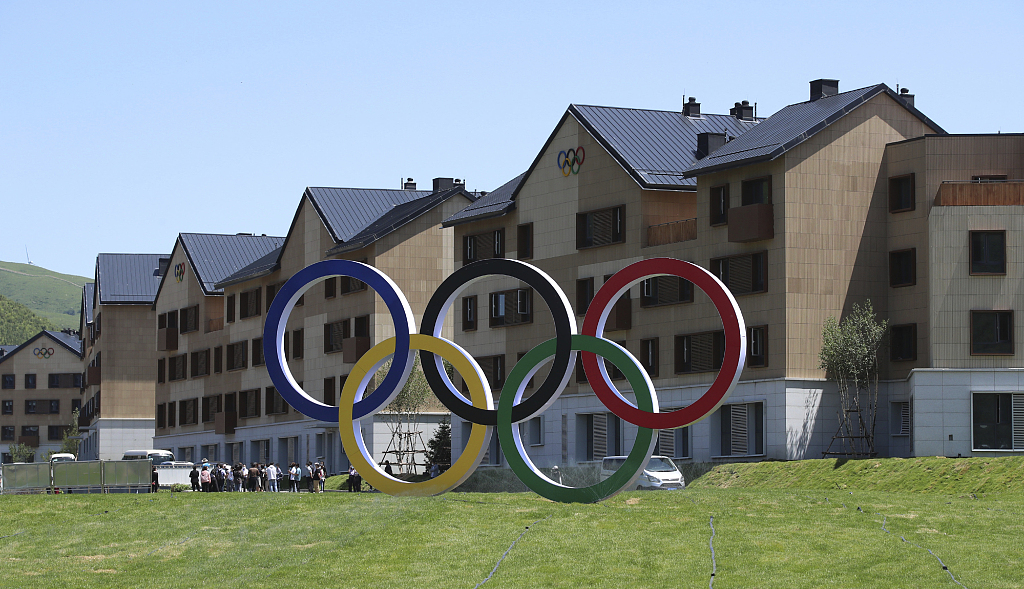 For his part, IOC President Thomas Bach said IOC hopes to promote Beijing 2022 as a driver for world peace and co-operation.

"Anybody who is thinking about a boycott should learn this lesson from history," has said. "A sports boycott serves nothing. It's only hurting the athletes, and it's hurting the population of the country because they are losing the joy to share, the pride, the success with their Olympic team."

Meanwhile, IOC spokesperson Mark Adams said the UN's recent adoption of an Olympic Truce resolution for Beijing 2022 proved that countries around the world are backing the Olympics.

"We think that countries and their governments are very much behind the Games and very much understanding," Adams said.

"They clearly support the aims of the Olympic Games and they understand that we are, hopefully, beyond politics."