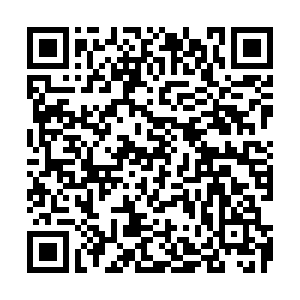 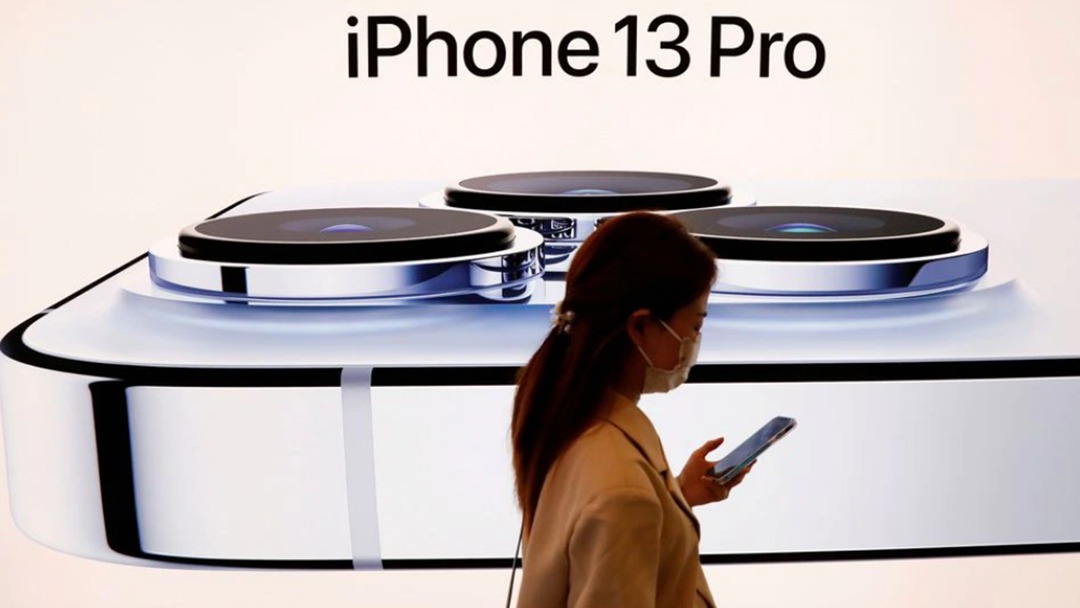 The holiday-quarter is one of the busiest for the company as many consumers seek to buy its products as gifts, weeks ahead of Christmas.

However, after launching the iPhone 13 range and new iPads in September, a major threat looms over Apple as it scrambles to keep up with the global chip shortage and supply chain disruptions.

Chief Executive Tim Cook had told Reuters in October that the impact of supply chain challenges would be worse during the holiday sales quarter than it was in the previous quarter.

In October, for the first time in more than a decade, iPhone and iPad assembly was halted for several days due to supply chain constraints.

Through September and October, the reallocation of the shared components squeezed iPad assembly even more, leading to about 50 percent less production volume than planned, while the production forecast for older generations of iPhones also dropped around 25 percent, Nikkei added.

Additionally, Apple had told its parts suppliers that the demand for iPhone 13 lineup has slowed.