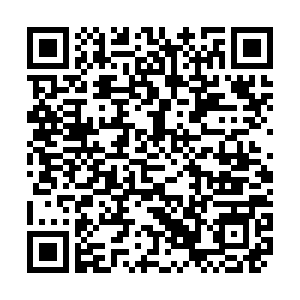 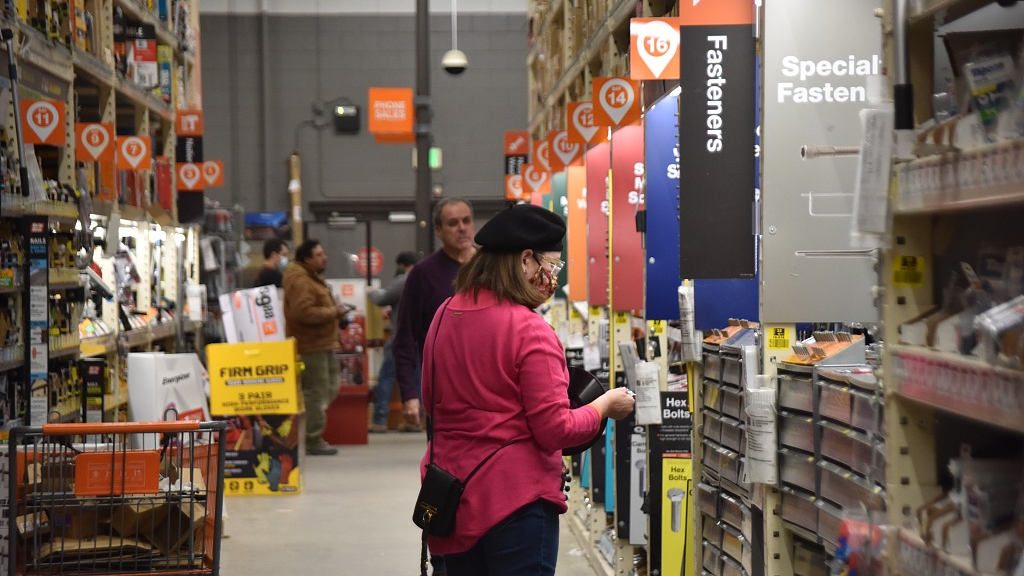 U.S. bank executives on Tuesday raised concerns about the impact of a sustained period of higher inflation, adding pressure on the Federal Reserve to accelerate plans to slow down the pace of its asset purchases.

"There's a case to be made that they [the Federal Reserve] should be moving faster than they've been moving," said Scharf, speaking at the Goldman Sachs Financial Services Conference.

"Inflation is very, very real," he said. "Prices are significantly higher for inputs across most industries. Labor shortage and wage increases are extremely real. Whether that continues for several years is not all that relevant but it certainly will have an impact over the next year or so."

The Fed needs to be ready to respond to the possibility that inflation may not recede in the second half of next year as most forecasters currently expect, Federal Reserve Chair Jerome Powell said last week.

"My guess is now that there will be a quicker path to appropriate actions," said Scharf.

Goldman Sachs' Solomon anticipates inflation will be higher for a period but doesn't expect a repeat of the cost rises seen in the 1970s, he said in an interview with CNBC.

"There's a reasonable chance that we're going to have inflation above trend for a period of time but that doesn't mean it has to be like the 1970s," he said. "You've got to be cautious and manage your risk appropriately."

Solomon acknowledged "uncertainty" in global financial markets due to factors including the Omicron COVID-19 variant and question marks over the pace at which the Fed and other central banks will reduce asset purchases.

"We're still not completely out of the pandemic. There's uncertainty that comes from that and that uncertainty is going to affect economic activity," he said.

"On top of that, we have shifts going on in fiscal and monetary policy to try to balance that. There's no question that this has been an unprecedented period so it's very hard to predict how we're going to come out of this."