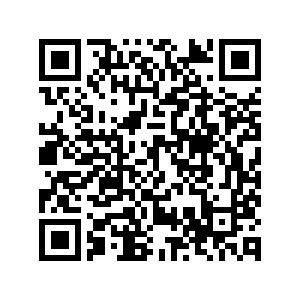 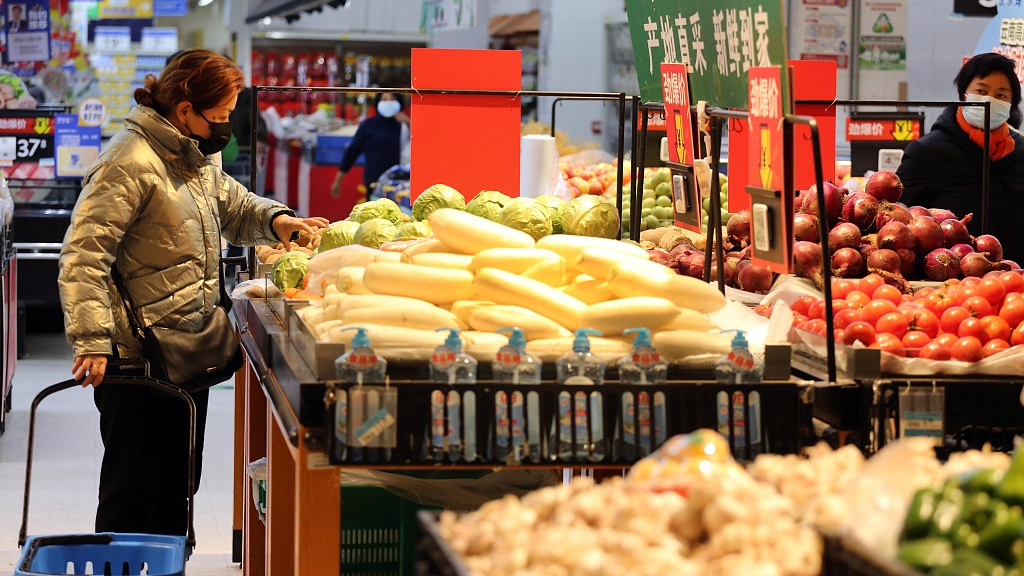 China's official producer price index (PPI), which reflects the cost of goods at the factory gate, rose by 12.9 percent in November from a year earlier, compared with a 26-year high of 13.5 percent in October, data from the National Bureau of Statistics (NBS) showed Thursday.

The figure beat forecasts by UBS, Reuters and Bloomberg economists – of 10.8 percent, 12.4 percent and 12.1 percent, respectively.

The cooling down in PPI follows the implementation of policies ensuring supply, and curbing price hikes of coal, metals and other raw materials, said Dong Lijuan, a senior statistician with the NBS. Wang Tao, chief China economist at UBS Investment Bank, noted that the PPI edged down in November because the data reached a peak in October. 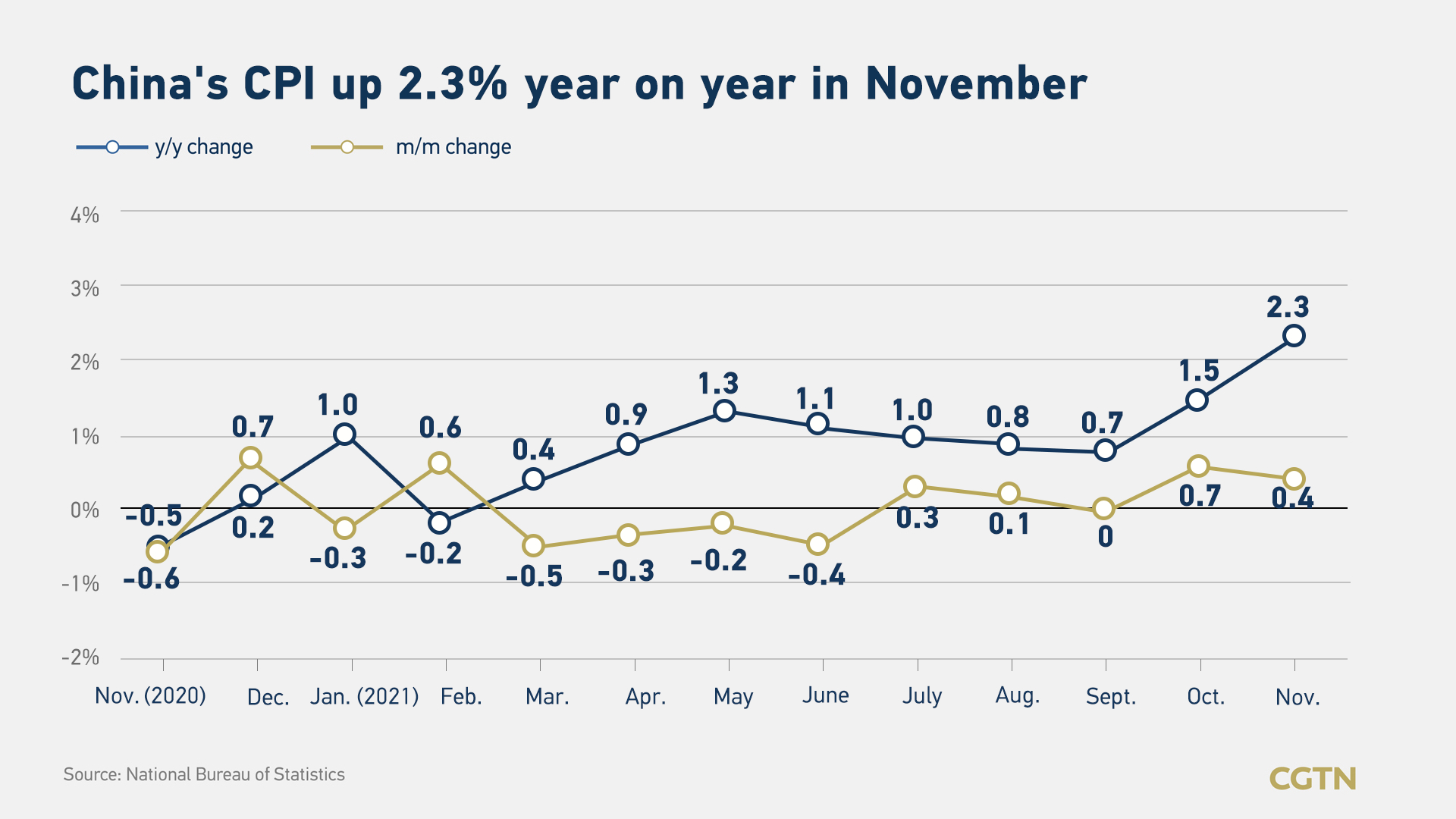 China's consumer price index (CPI), a main gauge of inflation, rose by 2.3 percent year on year in November, compared with a 1.5-percent gain in October.

The inflation index was lower than the UBS prediction of 2.8 percent and Bloomberg economists' forecast of 2.5 percent.

The price of pork fell by 32.7 percent year on year in November, compared with a 44-percent plunge in October. Vegetable prices surged by 30.6 percent, an increase of 14.7 percentage points from the previous month. The prices of eggs, freshwater fish and edible vegetable oil rose by 20.1 percent, 18.0 percent and 9.7 percent, respectively.

Besides the price rises in November, the jump in CPI was mainly affected by the low base of the same period last year, said Dong.

Non-food prices increased by 2.5 percent last month, compared with a rise of 2.4 percent in October, according to the NBS.