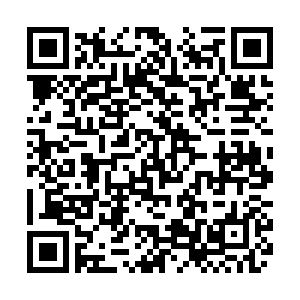 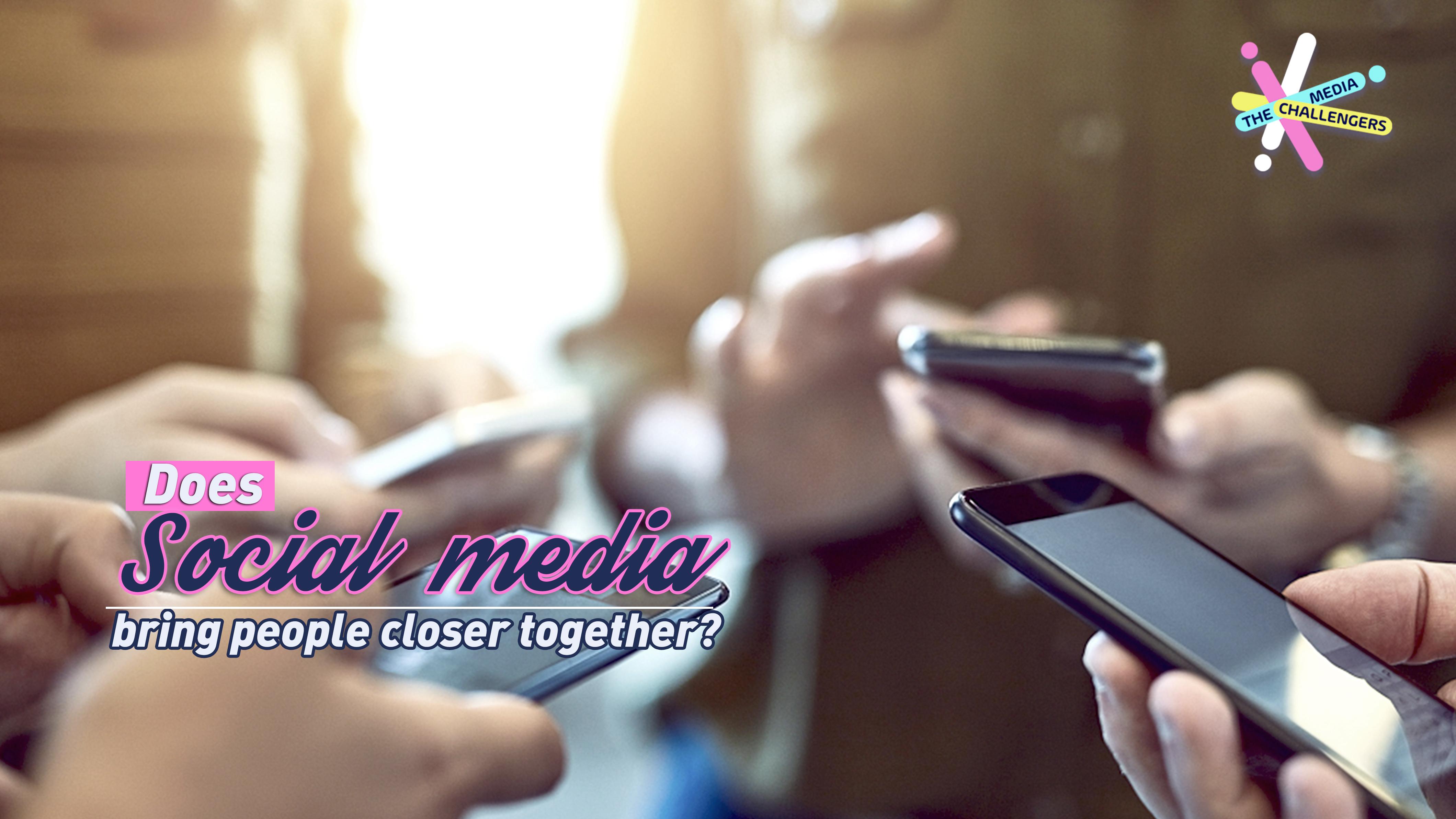 The CGTN Media Challengers campaign began on April 8, 2021, with the goal of finding English-speaking presenters, on-camera reporters, DJs and social media influencers to report and create content from all over the world. Thousands of outstanding applicants from more than 130 countries and regions have participated in the campaign.