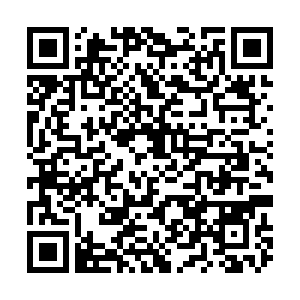 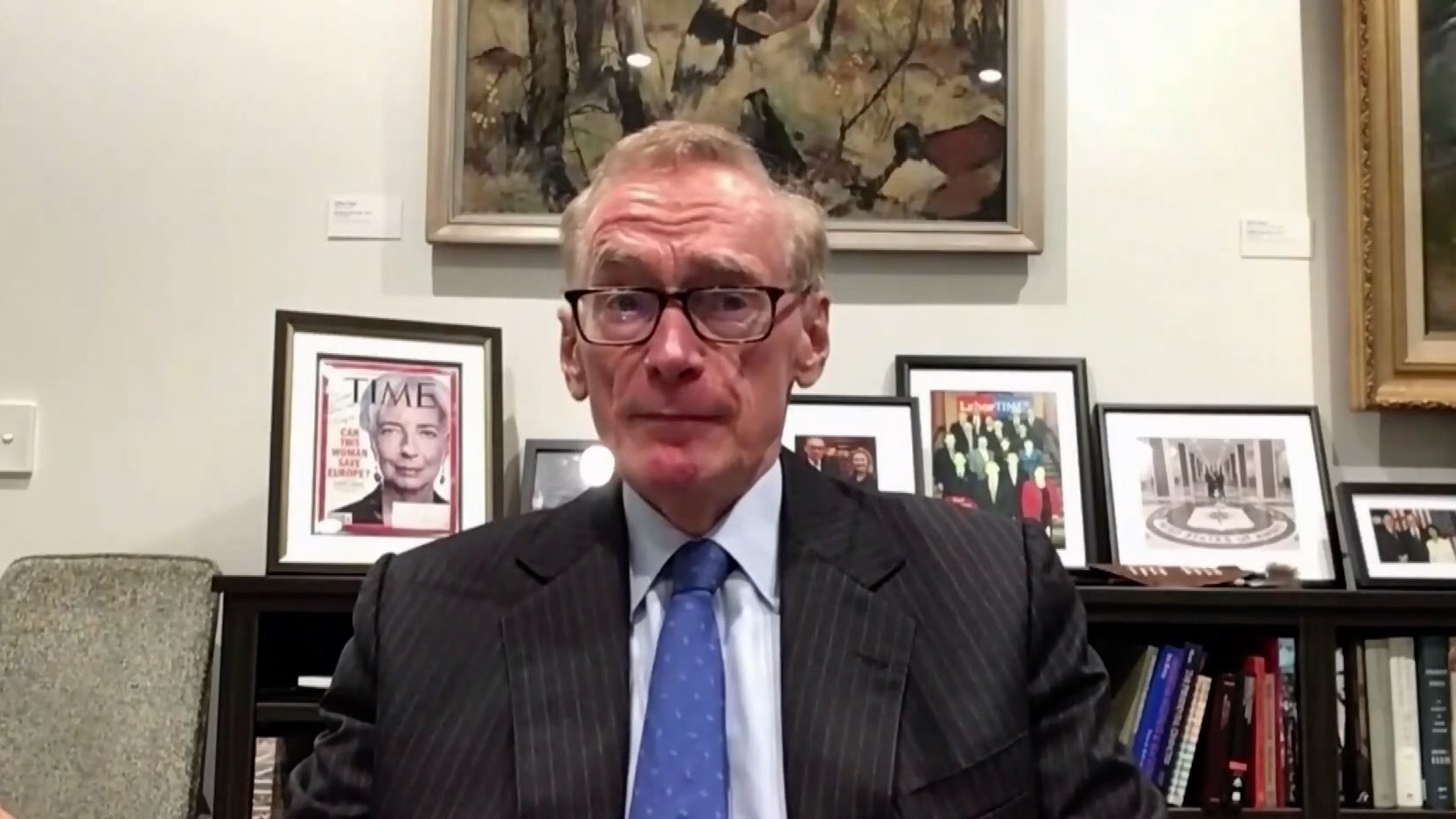 "American democracy is in trouble because Republicans have made it harder for voters to participate in elections," said Robert John Carr, former Australian Minister for Foreign Affairs, during the International Forum on Democracy: the Shared Human Values, a virtual gathering hosted in Beijing that commenced on December 4. He believes that the restrictions on voter participation enacted by Republican-controlled states are tugging America in an oligarchic direction.