Download
Is AI the best thing to ever happen to humanity? 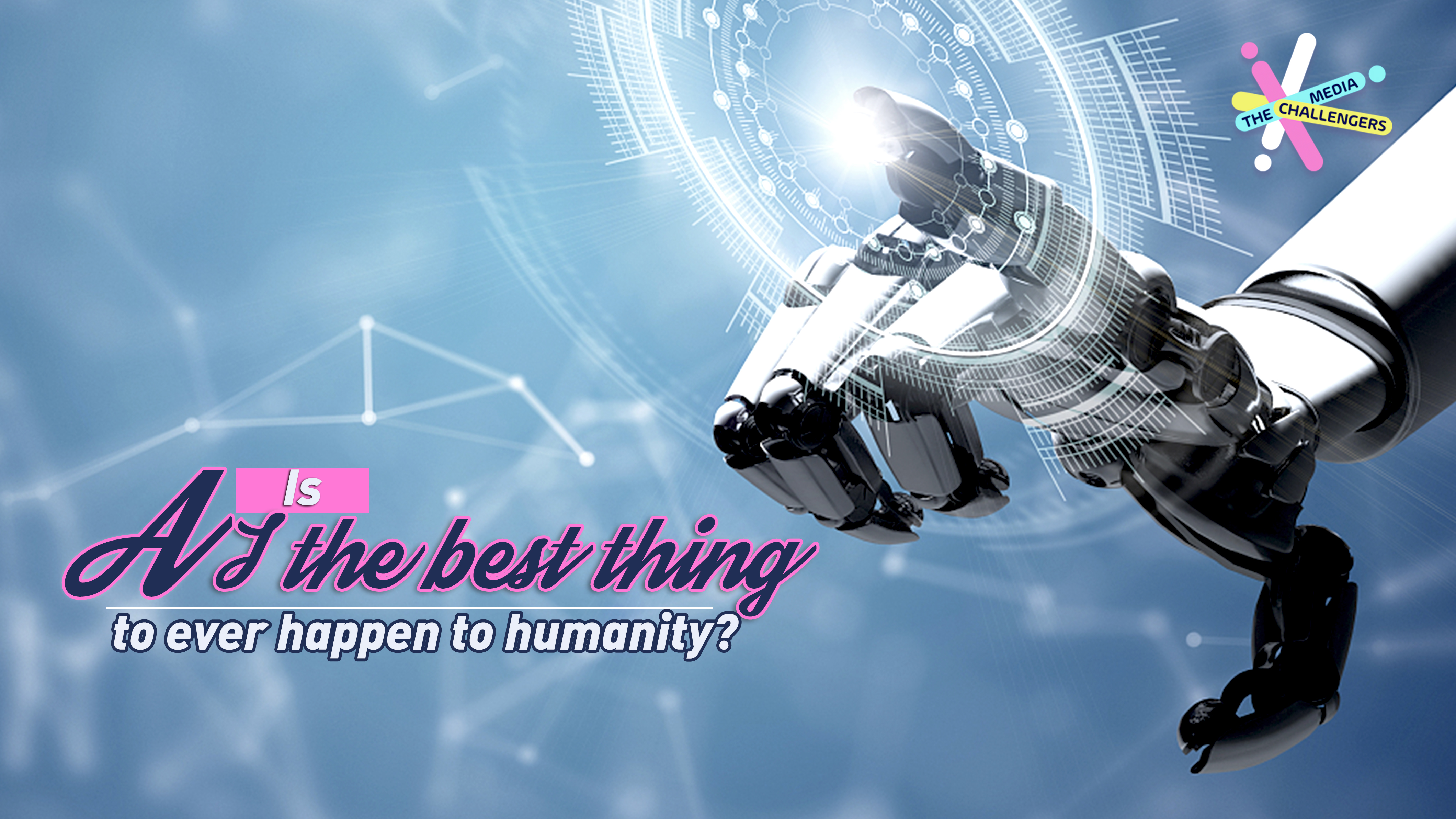 Is AI the best thing to ever happen to humanity? "Media Challengers" Team Xi'an and Team Shanghai debated this topic in the finals on September 28 in Sanya in south China's Hainan Province. Team Xi'an argued that AI is a blessing for humanity, while Team Shanghai thought that AI brings future uncertainty. Which team won the debate?

The CGTN Media Challengers campaign began on April 8, 2021, with the goal of finding English-speaking presenters, on-camera reporters, DJs and social media influencers to report and create content from all over the world. Thousands of outstanding applicants from more than 130 countries and regions have participated in the campaign.