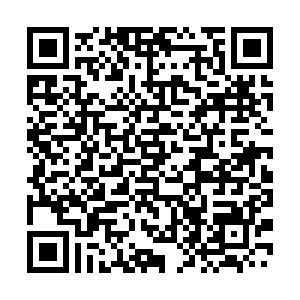 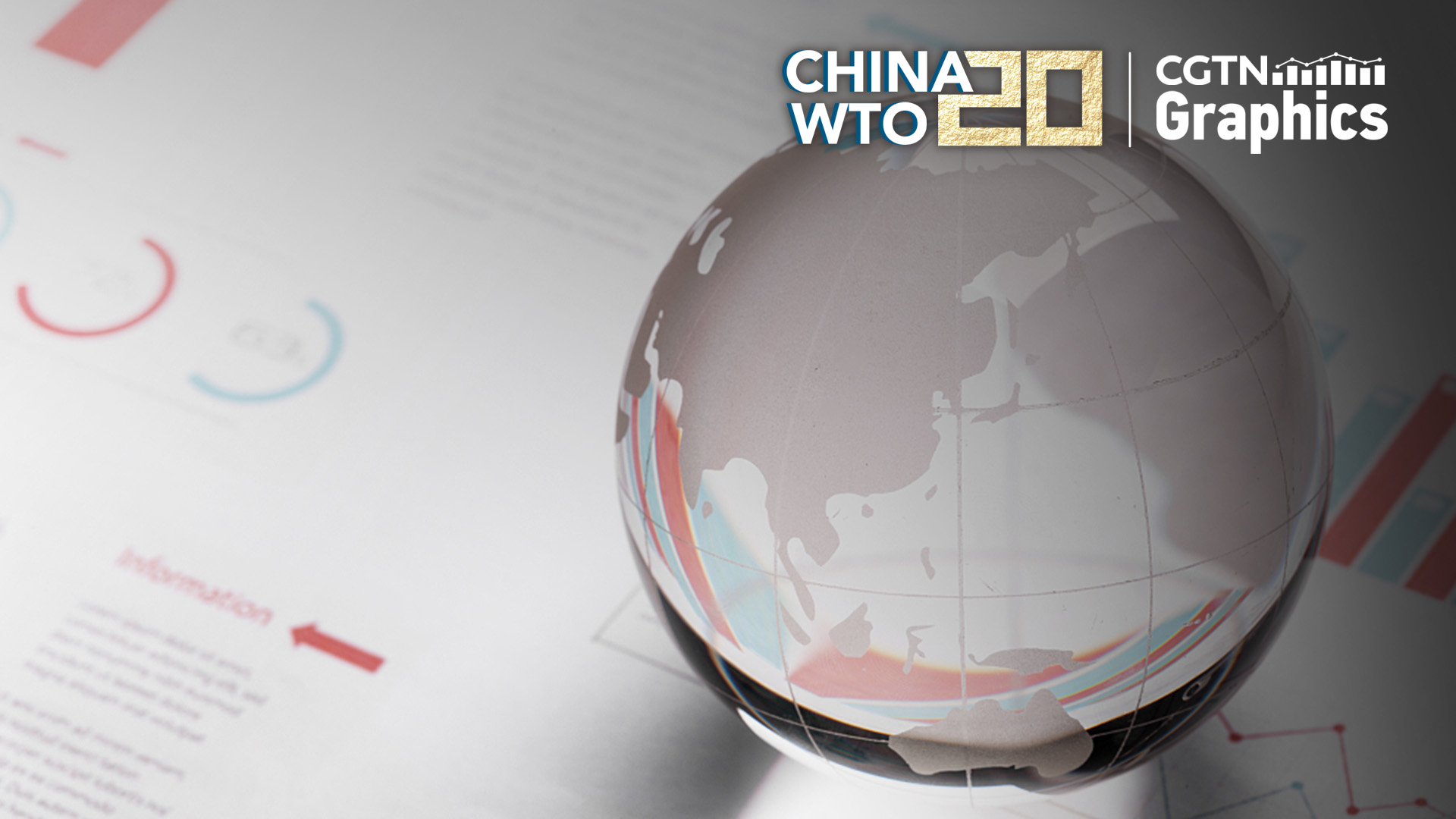 Two decades ago, on December 10, 2001, the World Trade Organization (WTO) Ministerial Conference in Doha, Qatar, formally approved an agreement on the terms of accession for the People's Republic of China.

One day later, China signed the agreement and deposited its instrument of ratification with the Director-General of the WTO, becoming the organization's 143rd member.

This landmark event has helped reshape China over the past 20 years and injected fresh impetus into the world economy.

Since then, the country's continuous efforts in widening opening-up have brought its development to a new stage. China has become the world's major growth engine, with an average annual contribution of nearly 30 percent to world economic growth. 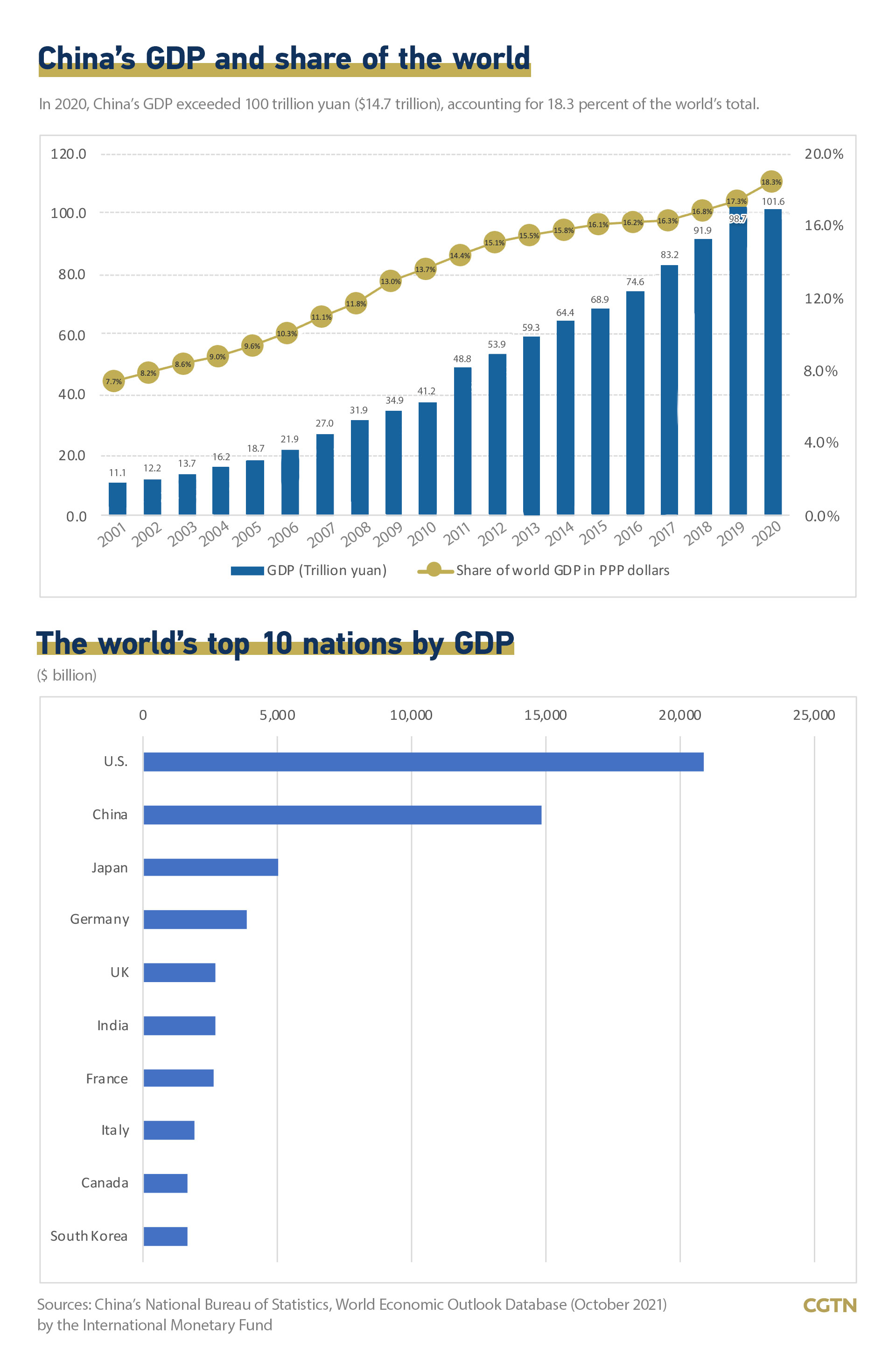 Meanwhile, its global ranking of trade in goods has risen from the sixth to first, while that of its trade in services has jumped from the 11th to second. China's foreign trade volume now accounts for 13 percent of global trade, and it is the largest trading partner of more than 120 countries.

China has also absorbed a growing share of the world's exports, including 25 percent of exports from less-developed countries since 2008. 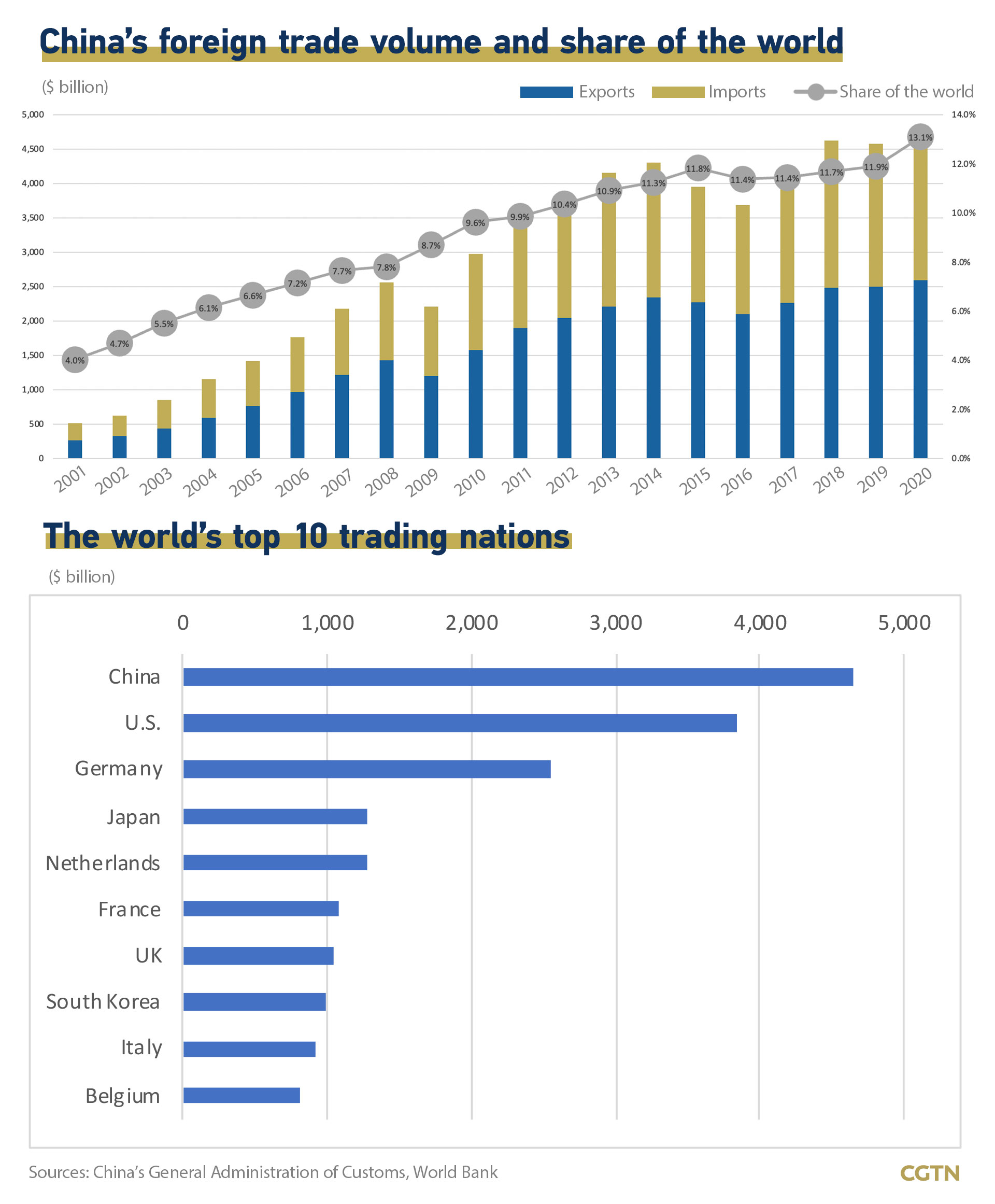 The country's opening up and integration into the global economy coincided with the fall of trade barriers and costs associated with shipping and communications, facilitating the rise of global value chains. This has seen trade surge in the past 20 years and major benefits accrue to developed and developing countries alike.

To adapt to WTO commitments, the central government has abolished, revised or set up more than 2,300 laws, regulations and policies, and a further 190,000 at the local level. Its overall tariff rate has been cut from 15.3 percent to 7.4 percent, lower than the 9.8 percent accession commitment. 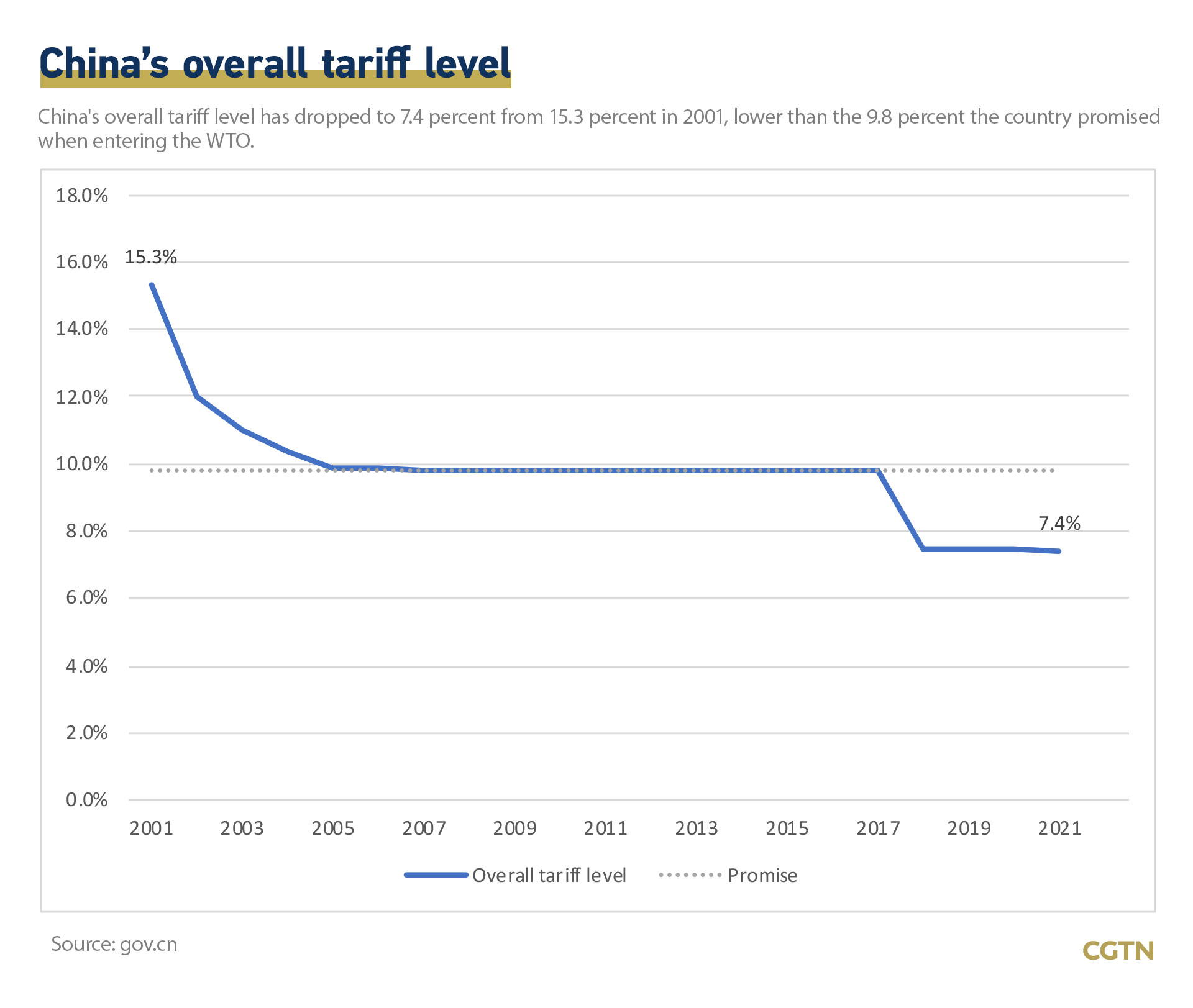 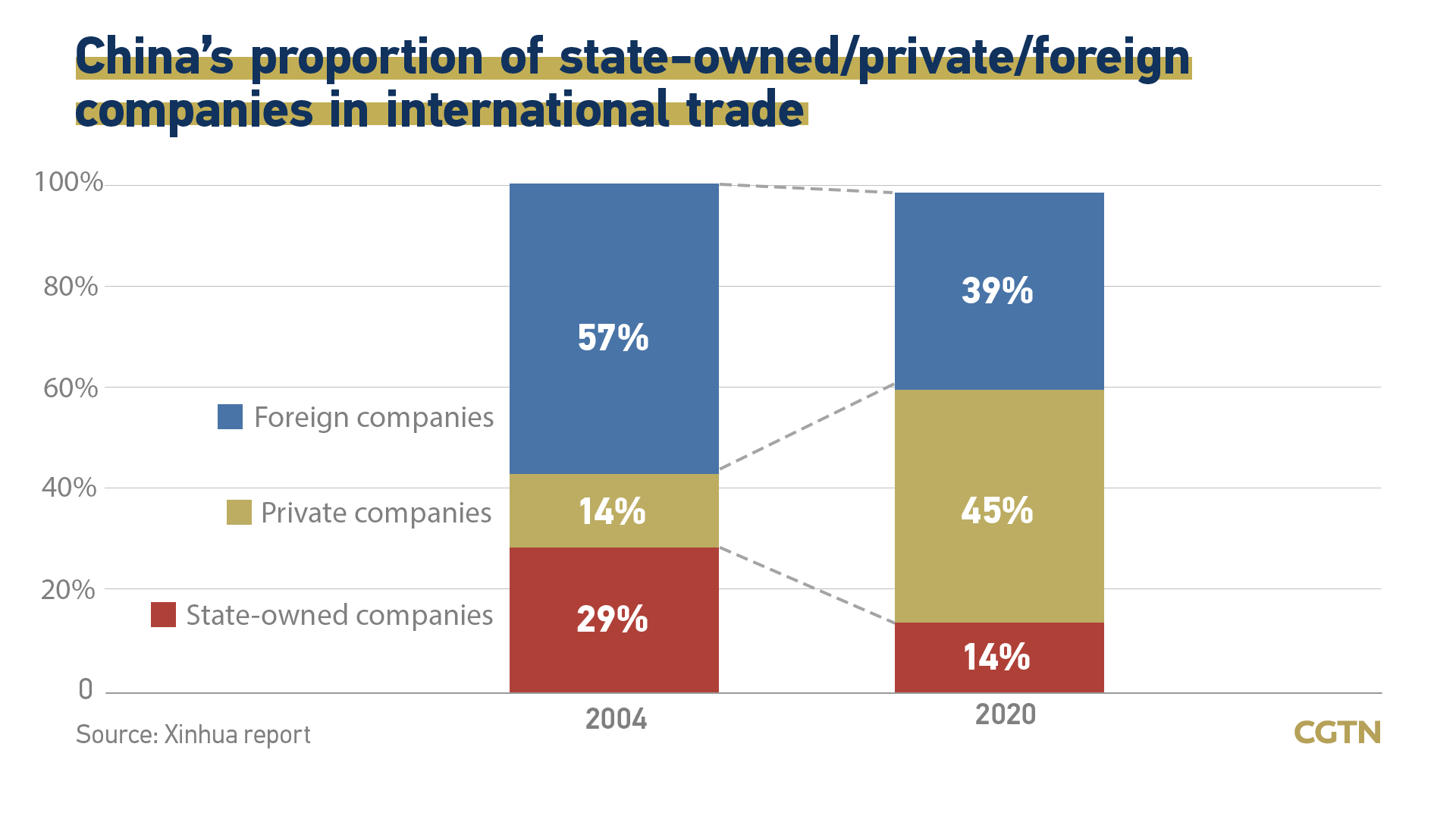 In the meantime, China has witnessed impressive improvement in trade facilitation. The average time for customs clearance has been reduced to less than 20 hours for imports.

China's actions have been acknowledged by several directors-general of the WTO and most of the organization's members. Pascal Lamy, a former WTO director-general, said China has delivered an "A-plus performance" since its WTO accession. WTO spokesperson Keith Rockwell said in a recent interview that China is a prominent and active member of the global trade body and has participated in "all elements of our work with enthusiasm and commitment."