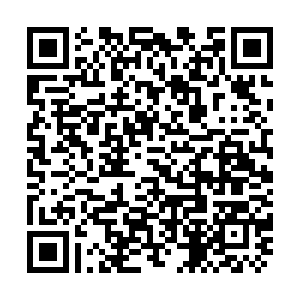 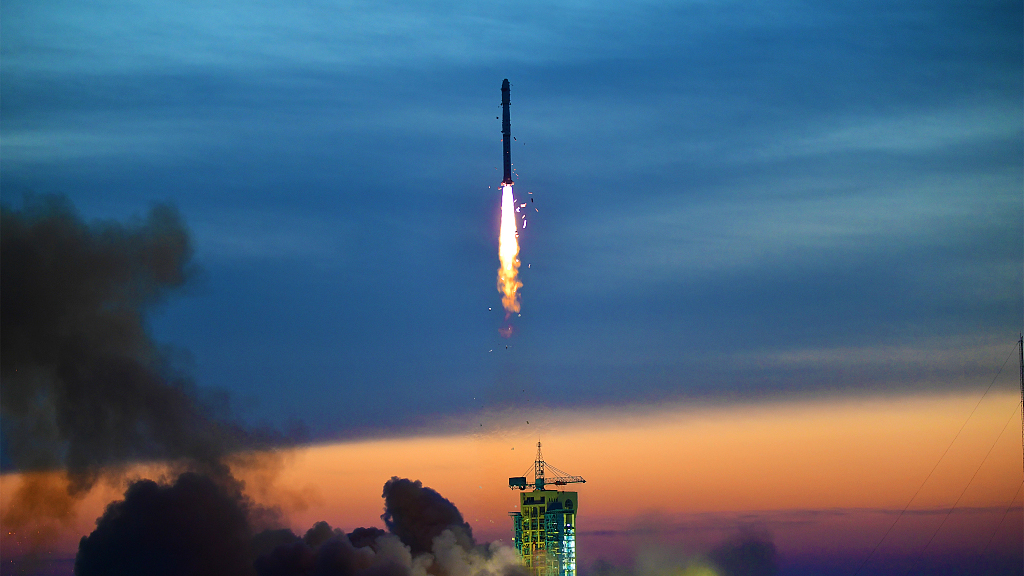 A Long March-4B rocket blasted off at 8:11 a.m. from Jiuquan Satellite Launch Center in northwest China, carrying the Shijian-6 05 satellites successfully into the planned orbit, according to China Aerospace Science and Technology Corporation (CASC). The satellites will be used for space exploration and new technology tests.

Over the past 51 years, since the first flight of Long March-1 in 1970, Long March carrier rockets have been used in 92.1 percent of China's space launches, according to Xinhua.

The first 100 launches took place over 37 years, but then things started to heat up: the next 100 took seven and half years, the third century took four years and three months, and the fourth only took two years and nine months.

Long Lehao, a member of the Chinese Academy of Engineering and a chief designer of Long March rockets, said it was a huge leap to shorten the time span for 100 launches from 37 years to 2.7 years, in an interview with China Media Group.

"We should be proud of it," Long said. "This is something a nation with great endeavors in space should do." 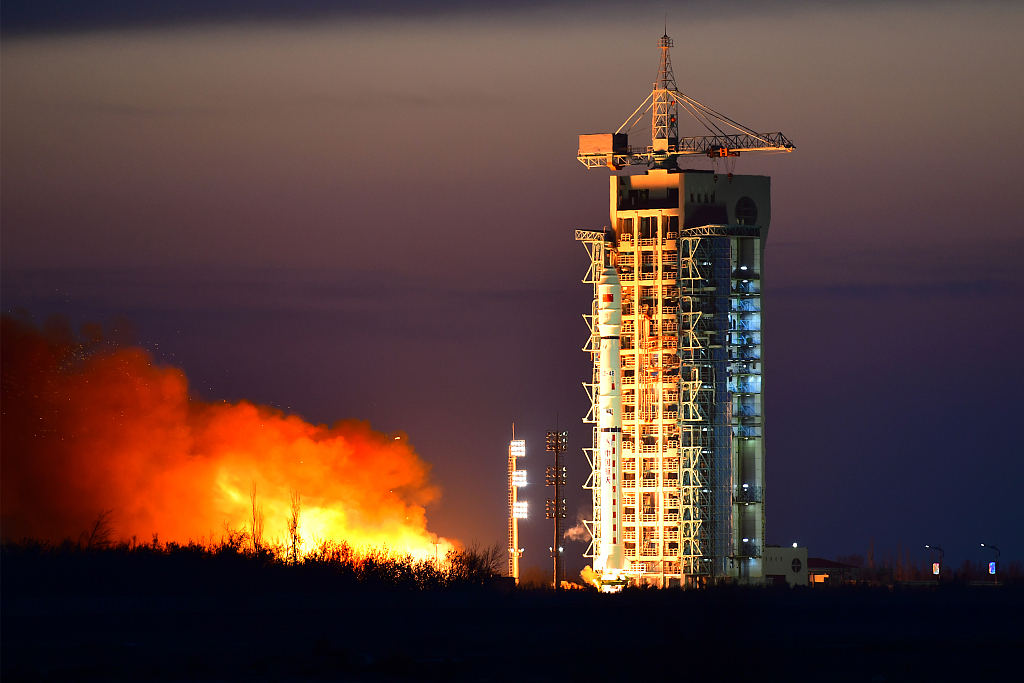 Over the latest 100 launches, the Long March rockets have made crucial contributions to China's space missions, including the lunar mission, construction of China's space station and the Mars mission.

Presently, there are 11 standard Long March rockets that can send different types of spacecrafts into low, medium and high-earth orbits, with the latest being the Long March-5B, Long March-7 and Long March-8 rockets.

In 2028, China is expected to launch its next generation of heavy-duty rockets, which will be powerful enough to send a crewed spacecraft to the moon. The larger and lunar-capable new-generation manned spaceship completed a trial flight last year and returned successfully to Earth.

The rapid development of China's space launch vehicles will allow for more deep-space exploration endeavors, including follow-up lunar missions and a second Mars mission in 2028 to bring samples back to Earth. China will also probe asteroids and undertake an exploration mission to the Jupiter system around 2030.