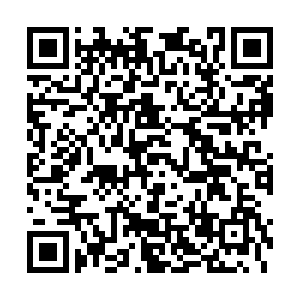 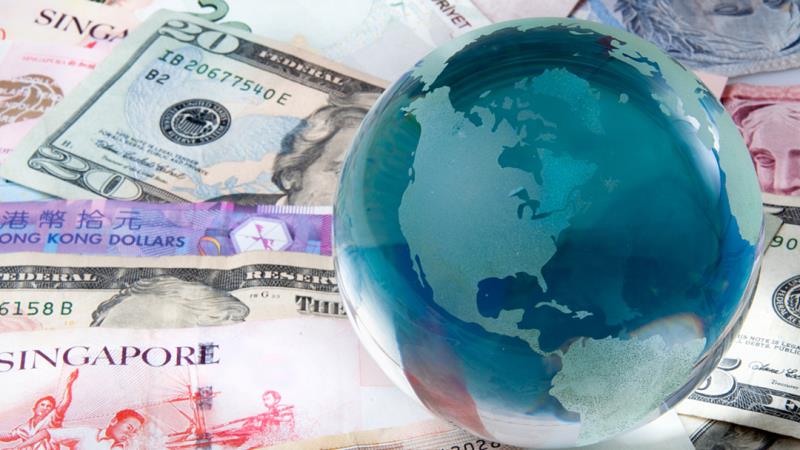 This year marks the 20th anniversary of China's accession to the World Trade Organization (WTO). In the past two decades, the country has continued to improve its foreign investment environment.

The magnitude of foreign direct investment (FDI) into China, in actual use, surged by 17.8 percent year on year to 943.15 billion yuan ($147.87 billion) in the first 10 months of this year, and it is expected to exceed 1 trillion yuan, the Chinese Ministry of Commerce (MOFCOM) spokesperson Gao Feng said on Thursday.

The ministry stressed that China will continue to promote high-level opening-up and provide better services to foreign companies to share market opportunities with the world.

"Over the last 20 years, I would say that the policy environment has been more open, more transparent and fairer for foreign enterprises," Xu Kai, an associate professor at the School of Economics of Zhejiang University, told CGTN.

This year, China unveiled the negative list for cross-border trade in services at the Hainan Free Trade Port to promote investment liberalization and expand access for foreign investment. In addition, the overall tariff rate has been cut from 15.3 percent to 7.4 percent, lower than the 9.8 percent accession commitment to the WTO.

Despite the impact of the COVID-19 pandemic, China's share of global FDI soared in 2020. Xu attributed the big jump to two factors: China was one of the earliest countries to contain COVID-19 spread and resume production operations; and the Chinese government introduced several new policies aimed directly at being more open to FDI.

Foreign companies moving part of their production chains out of China is not surprising, as China is no longer a country with low labor costs, said Xu.

The magnitude of the FDI flows to China's high-tech industries increased 11 percent in 2020, and cross-border mergers and acquisitions rose by 54 percent, especially in the information and communication technology industry and pharmaceutical industry, according to World Investment Report 2020 released by the United Nations Conference on Trade and Development.

MOFCOM data showed that over 23,000 new foreign enterprises were set up in China in the first half this year, up 47.9 percent year on year, reflecting foreign investors' confidence in China's business environment.