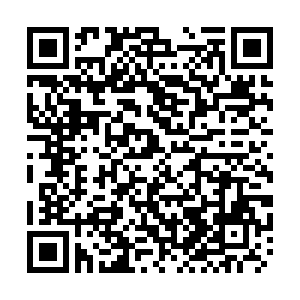 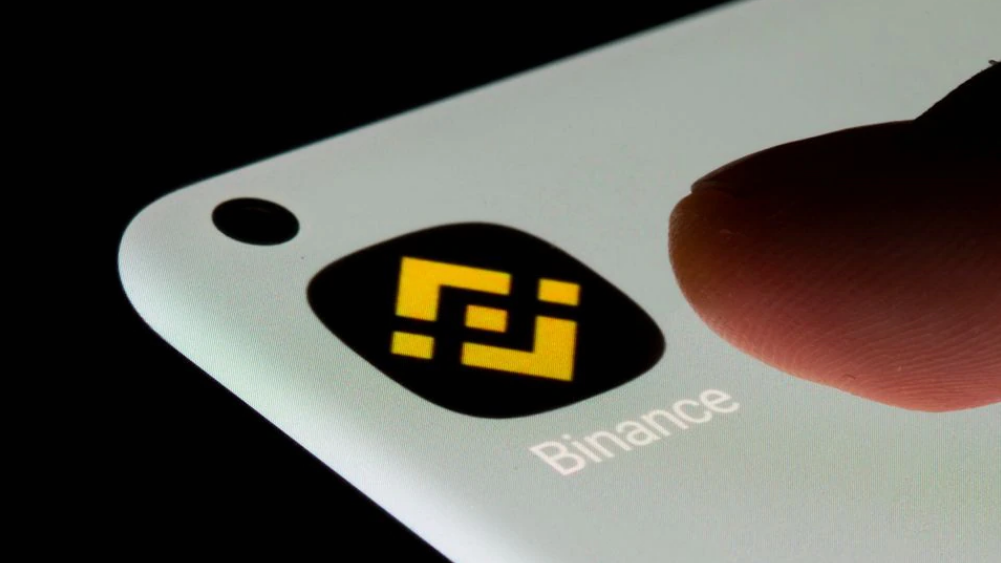 Biance app is seen on a smartphone in this illustration taken, July 13, 2021. /Reuters

Biance app is seen on a smartphone in this illustration taken, July 13, 2021. /Reuters

The Singapore affiliate of Binance, one of the world's largest cryptocurrency exchanges, said on Monday it will withdraw its local licence application and wind down its digital payment token business in the broadly crypto-friendly city-state.

The company, which has come under growing scrutiny globally, did not give a reason for its decision beyond "strategic, commercial and developmental" considerations and said it would refocus the local unit's operations on becoming a blockchain innovation hub.

Governments and financial watchdogs around the world have intensified scrutiny of the cryptocurrency industry this year, posing a challenge to exchanges that have thrived in a mostly unregulated environment.

Singapore is a popular location for cryptocurrency firms due to a comparatively clear regulatory and operating environment and is among the forerunners globally in developing a formal licensing framework.

Binance's Singapore unit was one of well over 100 cryptocurrency companies to apply for a license to operate in Singapore and had been allowed do business while its license request was being processed.

Singapore issued its first licences this year, including to a unit of southeast Asia's largest bank DBS, however dozens of others have been withdrawn or rejected.

Binance said its Singapore platform for trading fiat and cryptocurrencies will close by mid-February. In September, the company said that because of local regulation, users in Singapore would not be able to trade on its global platform.

Financial regulators in Hong Kong, Britain, Germany, and Japan among others have targeted Binance, raising issues such as consumer protection and anti-money laundering checks. Some have banned the platform from certain activities, while others have warned consumers that it was unlicensed to operate.

In October, Binance said in a Wednesday statement it will remove the Chinese yuan section of its consumer-to-consumer platform on December 31, and Chinese mainland users will have their accounts switched to "withdraw only mode".