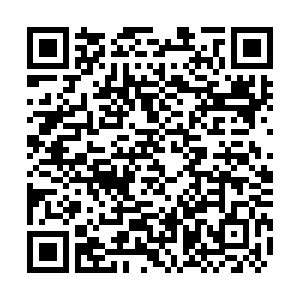 China's Foreign Ministry on Monday condemned the U.S. for imposing sanctions on two Chinese officials and SenseTime over the so-called human rights issue in its Xinjiang region and urged it to revoke the wrong decision.

Ministry spokesperson Wang Wenbin called the U.S. move an interference in China's internal affairs and warned of retaliation if the U.S. continues to take that path.

The two officials are former and current Chairman of the Xinjiang Uyghur Autonomous Region Shohrat Zakir and Erkin Tuniyaz.

SenseTime, one of the world's most valuable artificial intelligence (AI) unicorns, postponed a planned $767 million Hong Kong initial public offering to amend its prospectus on the backdrop of U.S. blacklisting.

The company remains committed to completing the global offering and the listing soon, it said in a statement filed with the Hong Kong bourse on Monday, adding that the postpone is "to safeguard the interests of the potential investors."

The sanction would prohibit U.S. investors to get involved with SenseTime's Hong Kong listing.

SenseTime strongly oppose the U.S. designation and accusations, it said in a statement on Saturday. The accusations reflect "a fundamental misperception of our company."

"We regret to have been caught in the middle of geopolitical tension," it added.

The company said it strictly abides by the laws and regulations of relevant countries and regions in all aspects.

The AI unicorn was targeted to raise between $750-767 million in its listing, which could value the company up to $17 billion.

The company's Beijing subsidiary was placed on a U.S. entity list in 2019, requiring it to apply for a special license before buying U.S. products or importing U.S. technology.