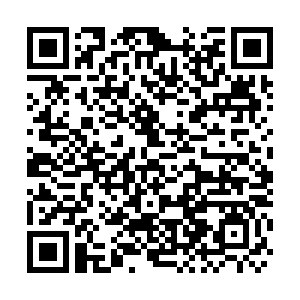 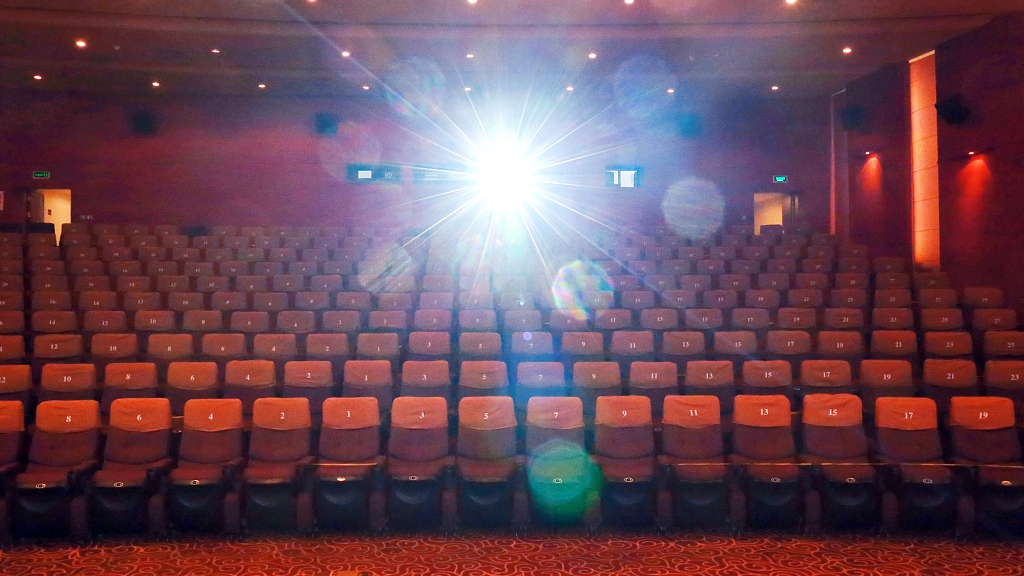 A projector at a cinema in Xuhui district, Shanghai, waits for audiences to enjoy the film on November 21, 2021. /CFP

A projector at a cinema in Xuhui district, Shanghai, waits for audiences to enjoy the film on November 21, 2021. /CFP

China's 2021 box office revenue has so far exceeded 45 billion yuan (about $7.07 billion) as of December 11, continuing to lead the global box-office market.

With less than three weeks to go until the end of 2021, this year is highly likely to see China retain its position as the world's largest box office market for the second year in a row.

Eight of this year's top 10 earners at China's box office are domestic productions, according to box office tracker Maoyan.

Topping the yearly chart is the patriotic Chinese blockbuster "The Battle at Lake Changjin" which has earned approximately 5.76 billion yuan since September 30. Set during the War to Resist U.S. Aggression and Aid Korea (1950-1953), also known as the Korean War, it depicts the Chinese People's Volunteers soldiers' brave fight in a key campaign at Lake Changjin, or Chosin Reservoir, in freezing temperatures.

The war epic is currently the highest-grossing title of all time at China's box office, and also the top earner so far this year globally, showed figures from Maoyan and Box Office Mojo. It was released on the Chinese mainland a day ahead of the country's National Day on October 1.

The only two foreign films in the top 10 are the U.S. productions "F9: The Fast Saga" and "Godzilla vs. Kong," ranking fifth and eighth, with 1.39 billion yuan and 1.23 billion yuan, respectively.