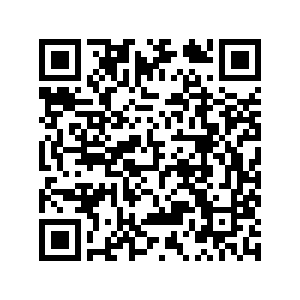 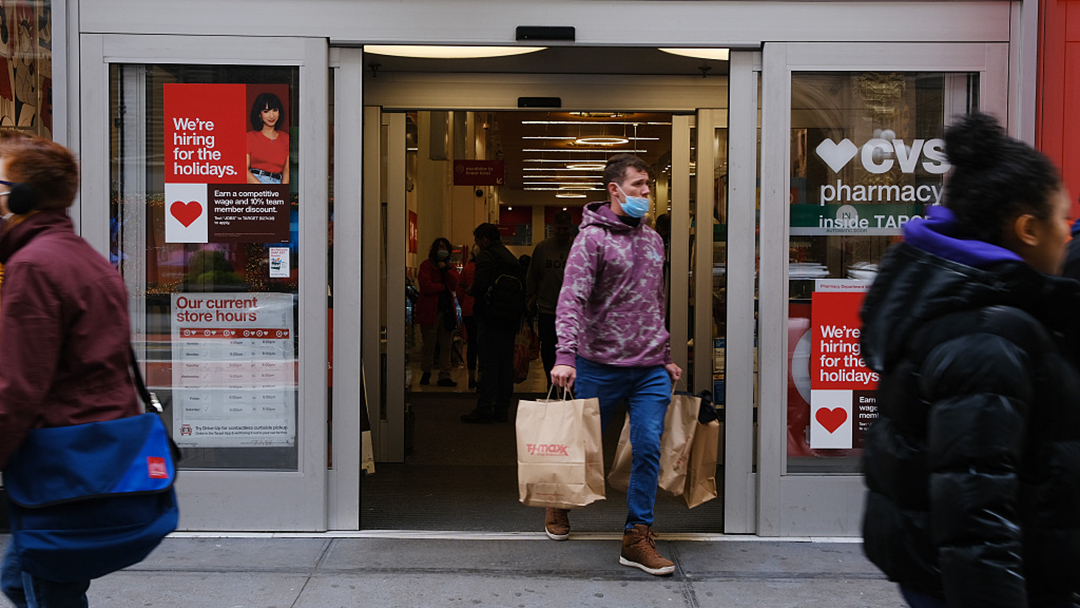 Rising inflation and the spread of a new variant of the coronavirus will weigh on central banks' minds this week as they meet to decide how quickly to withdraw their pandemic-era stimulus.

The U.S. Federal Reserve is scheduled to announce its latest interest-rate decision on Wednesday, followed by the European Central Bank (ECB) on Thursday.

The arrival of the Omicron variant has raised concerns of new economic disruption, supply chain bottlenecks and even higher prices.

But the pick-up in U.S. inflation to 6.8 percent year-on-year in November, the fastest pace since 1982, already seems to be pushing Fed policymakers towards a faster exit from its asset-purchase programme than first announced.

The question facing the Federal Open Market Committee this week will be how far to bring forward the date and what the new calendar for interest-rate increases will look like.

The higher cost-of-living is being experienced across the eurozone at the moment, putting pressure on the European Central Bank to scale back stimulus and consider raising interest rates earlier than planned.

Eurozone inflation jumped to 4.9 percent in November, a record in the history of the single currency. Inflation in both German and Spanish surged to 29-year high in November.

But the ECB has so far insisted that the inflation surge in the 19-nation zone is transitory, and is wary of acting too soon and potentially stifling the pandemic recovery.

ECB President Christine Lagarde said earlier this month that a rate hike in 2022 was "very unlikely", despite inflation pressures that could see the bank revise its forecast for 2022 above its two-percent target.

The ECB will publish its new economic forecasts along with its monetary policy decisions on Thursday, including its first estimates for 2024.