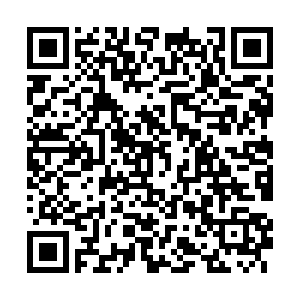 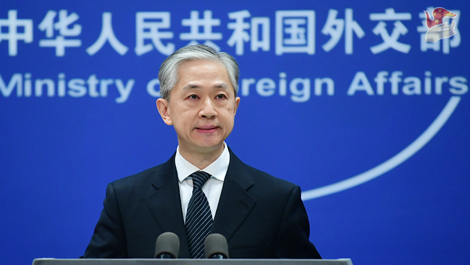 Wang's remarks came hours after U.S. Secretary of State Antony Blinken voiced his concerns over China's "aggressive actions" in the region during his visit to Indonesia.

In a speech in Jakarta earlier in the day, Blinken also said the U.S. government does not want conflict in Asia, and would ensure competition with China does not veer into a "catastrophic" conflict.

These claims, playing up the "China threat" on one hand and stressing no conflict with China on the other, were self-contradictory, Wang told a regular press briefing in Beijing.

They were not in line with the spirit of November's virtual meeting between the two heads of state, nor would they be accepted by regional countries, he said.

Claiming that it would play a constructive role in the peace and development of the Asia-Pacific region, the U.S. side should stop drawing ideological lines, piecing together small circles and maneuvering for group confrontation, Wang said.

He called for the U.S. to respect the efforts China and Association of Southeast Asian Nations members have made in promoting peace and stability in the South China Sea, and stop its saber-rattling by sending warships and planes to the region.

"It should be a promoter of dialogue and cooperation in the region, instead of a troublemaker who drives a wedge between regional countries and undermines regional unity and cooperation," Wang said.