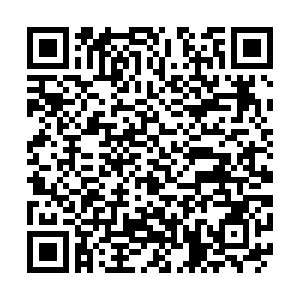 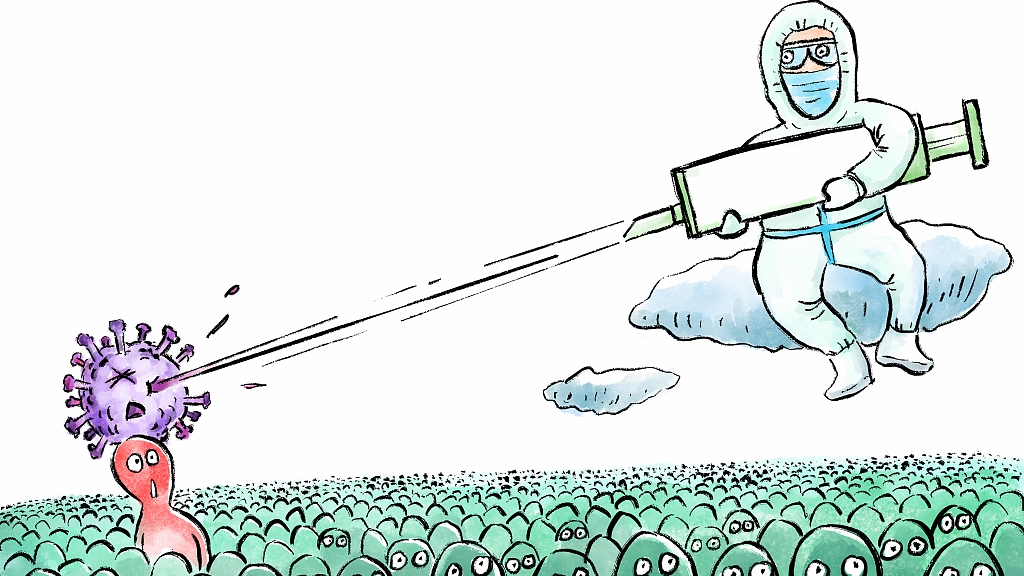 China has taken a "dynamic zero-COVID" policy to swiftly stamp out new outbreaks over the past two years. /CFP

China has taken a "dynamic zero-COVID" policy to swiftly stamp out new outbreaks over the past two years. /CFP

As the Omicron variant caught countries across the world off guard and prompted many of them to reinstate travel restrictions amid surging infections, China's "dynamic zero-COVID" policy has provided the country with pre-emptive defense against the threat.

The approach, questioned by some Western media at a time when many countries pivoted to "living with the virus" and eased restrictions, has been vindicated and gained global recognition, according to health experts including China's top epidemiologist Zhong Nanshan.

In some Western media's coverage, China's "zero-COVID" strategy sounded dreadful and extreme, signifying "not a single infection is acceptable."

But is it true?

Liang Wannian, head of the expert team on COVID-19 response and disposal at the National Health Commission (NHC), refuted the idea and further clarified the strategy at a press briefing last Saturday.

"'Dynamic zero-COVID' does not mean 'zero infection,' as currently we are unable to ensure that not a single local case occurs," Liang said.

It is China's overall guideline for COVID-19 prevention and control, which refers to a slew of measures to swiftly stamp out new outbreaks when they happened, he clarified.

The gist is to cut off the spread of new infections as soon as possible, instead of just letting go of the situation and allowing it to run out of control, he added.

"We have the ability and confidence to quickly eliminate every new rebound whenever new cases are detected. So this is what we want to emphasize, not to pursue 'zero infection,' but to wipe out new outbreaks as soon as possible," he explained.

According to Ma Xiaowei, director of the NHC, China can now contain new outbreaks within two weeks. In an interview with Xinhua in early December, he also underlined the importance of the "golden first 24 hours" from the start of an outbreak to quickly identify close contacts of the infected and cut transmissions.

From a scientific point of view, the "dynamic zero-COVID" strategy involves early detection of new sources of infection, rapid response to control the spread of new infections, and effective treatment of patients to reduce severe cases and deaths, Liang elaborated.

Some argue that China's stringent approach has come at a high cost. Responding to that question in an interview with CGTN in early November, Zhong Nanshan said that it's a relatively low-cost approach.

"The cost of implementing the current 'zero transmission' strategy is quite high, indeed. But if you ignore the virus and just let go of the situation, the cost will be even higher," he said.

Zhong explained that at that time, the Delta variant was spreading very fast, and the global fatality rate of COVID-19 was about 2 percent despite the vaccination drive, which was still quite high and China could not bear it.

Currently, the world is grappling with the more transmissible Omicron variant, and the global mortality rate of COVID-19 hasn't changed much, according to data from the World Health Organization (WHO).

Worldwide, the deadly pathogen had infected over 270 million people and claimed more than 5.3 million lives as of Tuesday. Data from Johns Hopkins University shows that the world is still losing some 7,000 lives daily.

With the "dynamic zero-COVID" strategy, China has rapidly controlled over 40 sporadic coronavirus rebounds since last April when a large scale epidemic was basically eliminated in the country, and also effectively reduced COVID-19-related deaths.

So far, the Chinese mainland has reported a total of 99,923 confirmed cases, and not a single death since January, with the death toll unchanged since then at 4,636.

Without its "dynamic zero-COVID" policy, China would have witnessed around 47.8 million cases and about 950,000 fatalities if it were to have the global infection rate, said Wu Zunyou, chief epidemiologist at the Chinese Center for Disease Control and Prevention (CDC), at an economic conference in Beijing in late November.

Real-world experience has shown that countries that prematurely relaxed measures saw COVID-19 rebounds and an increase in severe cases and deaths.

For example, South Korea reported around 6,000 new cases a day last week, including three consecutive days of over 7,000. That was three times the level of 2,000 in the early days of November, when the country eased social distancing rules in what officials described as the first step toward restoring pre-pandemic normalcy.

The country on Tuesday marked its deadliest day of the pandemic, with 94 deaths and a record 906 in serious or critical condition. And medical resources are quickly running out in densely populated capital Seoul and nearby metropolitan areas, Reuters reported.

Echoing Zhong's remarks, Liang told Xinhua in mid-November that China's approach is to achieve the best epidemic prevention and control effect with the minimum social cost.

"By extinguishing every flare-up once it was detected, China can minimize COVID-19 infections and the disease among people, so as to safeguard people's life and health," said Liang. Meanwhile, the strategy can minimize the scope of the epidemic and its impact on the economy and society, he added.

China's economic performance has been among the top in the world over the past two years, he pointed out, noting that the country has balanced the epidemic prevention and control efforts with economic and social development quite well.

The current strategy may impact the daily lives of those infected and their close contacts in the short term, but in the long run, rapid control of the epidemic allows economic and social life to return to normal in a short time, he said.