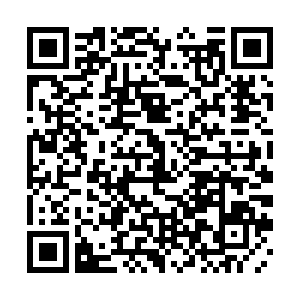 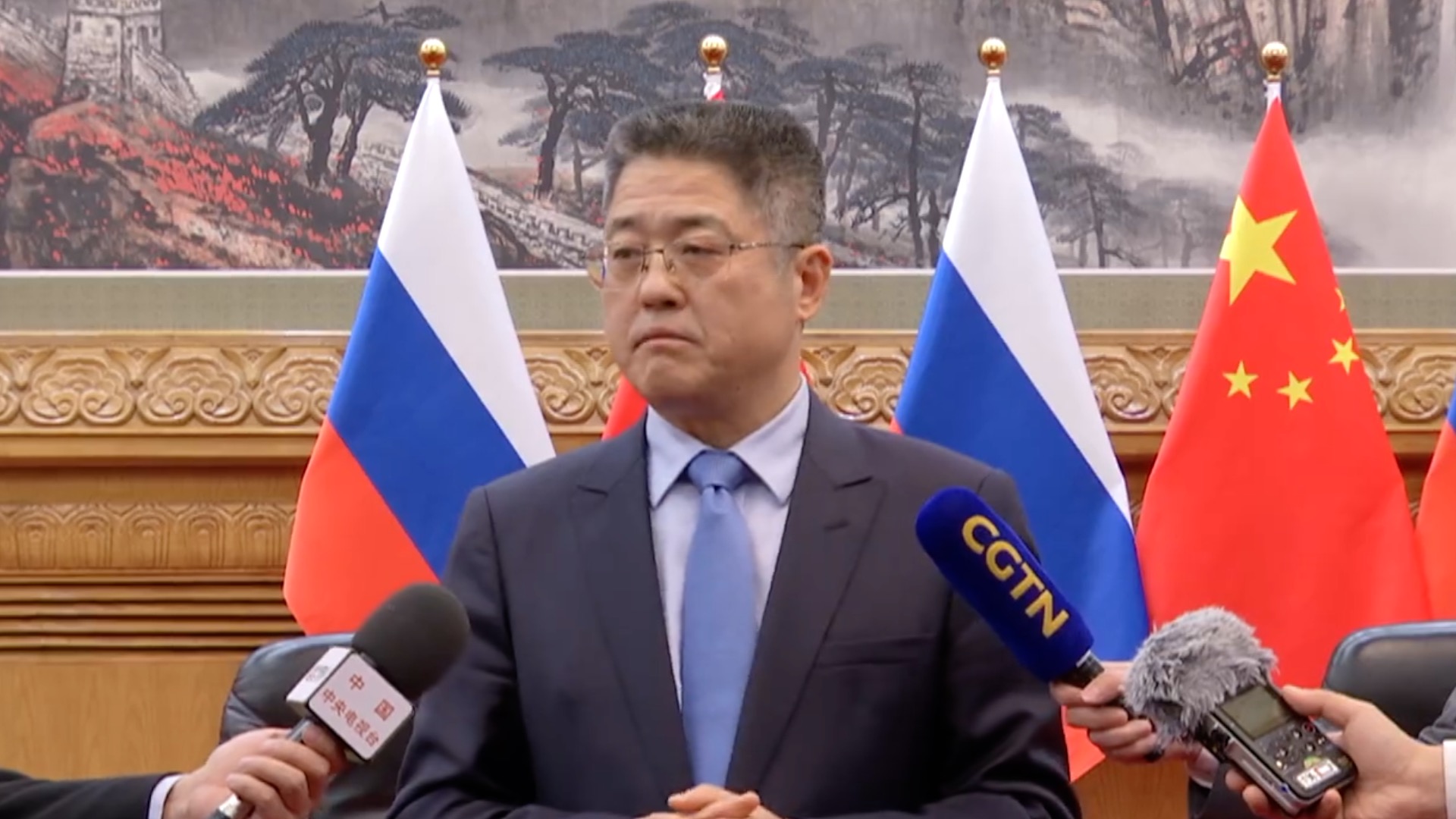 "China-Russia relations are at the best period in history," Chinese Vice Foreign Minister Le Yucheng said on Wednesday after the virtual meeting between Chinese President Xi Jinping and his Russian counterpart Vladimir Putin.

Xi and Putin have had a total of 37 meetings in the past eight years, and the two heads of state have become "really good friends," Le said.

Putin said he looks forward to attending the opening ceremony of the 2022 Winter Olympic Games in Beijing next year. It will be the first face-to-face meeting between the two heads of state since the COVID-19 pandemic, which is of great significance, Le said, and next year will also mark a year of sports exchange between the two countries.

This year also marks the 20th anniversary of the signing of the China-Russia Treaty of Good-Neighborliness and Friendly Cooperation. Both countries have witnessed fruitful results in the pragmatic cooperation, with the trade volume between the two reaching more than $130 billion in the first 11 months of this year, according to Le. In addition, bilateral economic and trade cooperation has benefited an increasing number of people, Le added.

"The people of the two countries are very supportive of the strategic cooperation between China and Russia, and we are also confident in this," Le said.