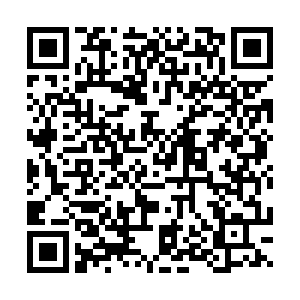 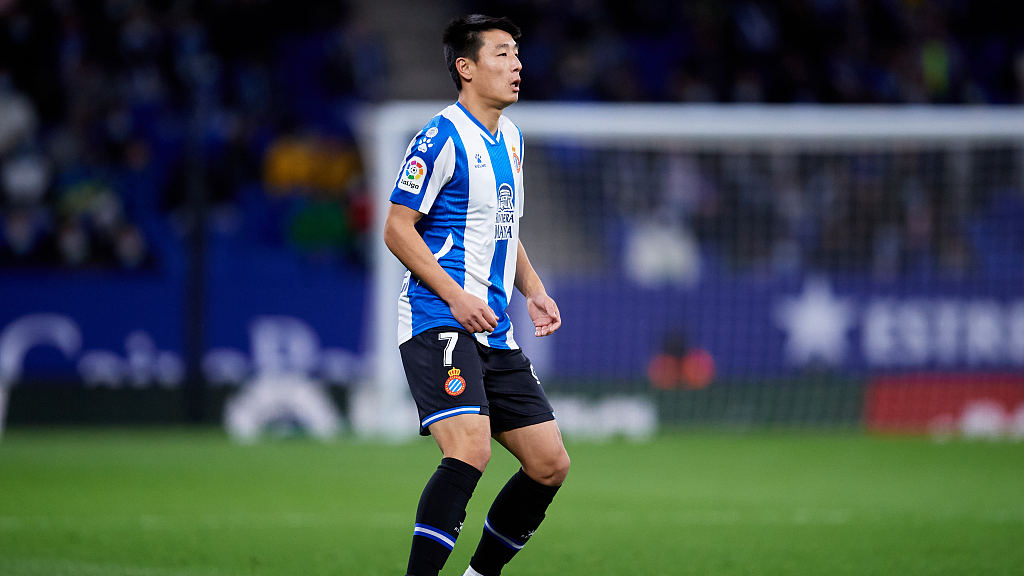 Wu Lei of Espanyol in action during a La Liga match. /CFP

Wu Lei of Espanyol in action during a La Liga match. /CFP

China's Wu Lei scored a vital goal for Espanyol in a Copa Del Rey knockout match against Cristo Atletico on Tuesday, helping his team even the score and ending his scoring drought of 342 days.

Wu last scored for Espanyol in January this year.

Espanyol dominated most of the match, with 27 shots compared to just six from their opponents. However, Cristo Atletico, a fourth-tier club that plays in Segunda, took a surprise lead only six minutes after the match started with a goal from Sualdea Lopez.

China's star striker leveled the score at the 46th minute, and the La Liga side clinched the 2-1 victory with an added goal from Sergi Gomez toward the end.

Wu split his time between the World Cup qualifiers with the Chinese men's football team and Espanyol this year.

Bagging his first assist in Spain as late as four months into the season, Wu had to wait even longer to score his first goal. However, back on Team China, he scored vital goals in multiple World Cup qualifiers, most notably in October when he fired in a last-minute winner against Team Vietnam to retain China's hope for the 2022 World Cup.

Wu endured months of speculation when he didn't pocket a single goal during the 2020-21 season with the Spanish club, despite scoring eight goals in the previous season.

Although he missed a shot against the goalkeeper shortly after his goal in the 46th minute of Tuesday's match, he was undoubtedly excited to end the goal drought. He thanked the fans who came to see him in a video he posted on social media websites after the match.