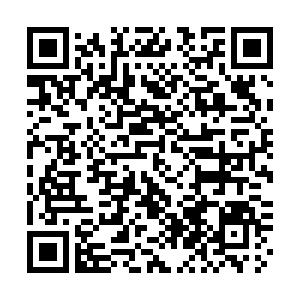 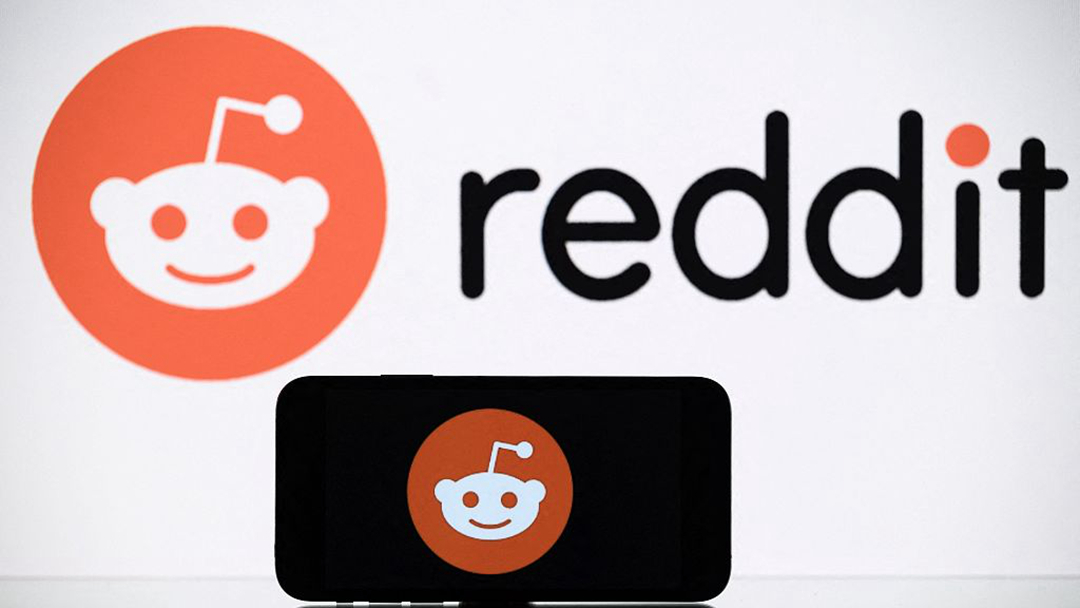 The logo of the social media platform Reddit. /CFP

The logo of the social media platform Reddit. /CFP

Reddit Inc., known for its message boards that became the go-to destination for day traders during this year's meme stock frenzy, on Wednesday said it had confidentially filed for an initial public offering (IPO) with U.S. securities regulators.

Founded in 2005 by Steve Huffman and entrepreneur Alexis Ohanian, the platform raised $700 million in August during a fundraising campaign, which valued the network at more than $10 billion.

The company saw explosive growth as a result of retail investors flocking to its message boards at the start of the year for tips on trading GameStop Corp. and other so-called meme stocks.

The filing comes as U.S. IPOs reached record highs in 2021, fueled by ample liquidity due to accommodative monetary policies.

The company had roughly 52 million daily active users and over 100,000 communities, or "sub-reddits," as of October last year.

It did not disclose the number of shares to be offered or the price range of the IPO in the draft registration statement with the U.S. Securities and Exchange Commission.