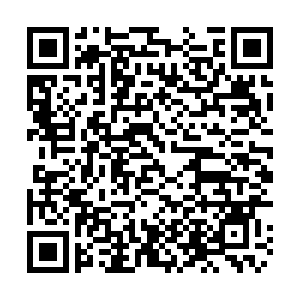 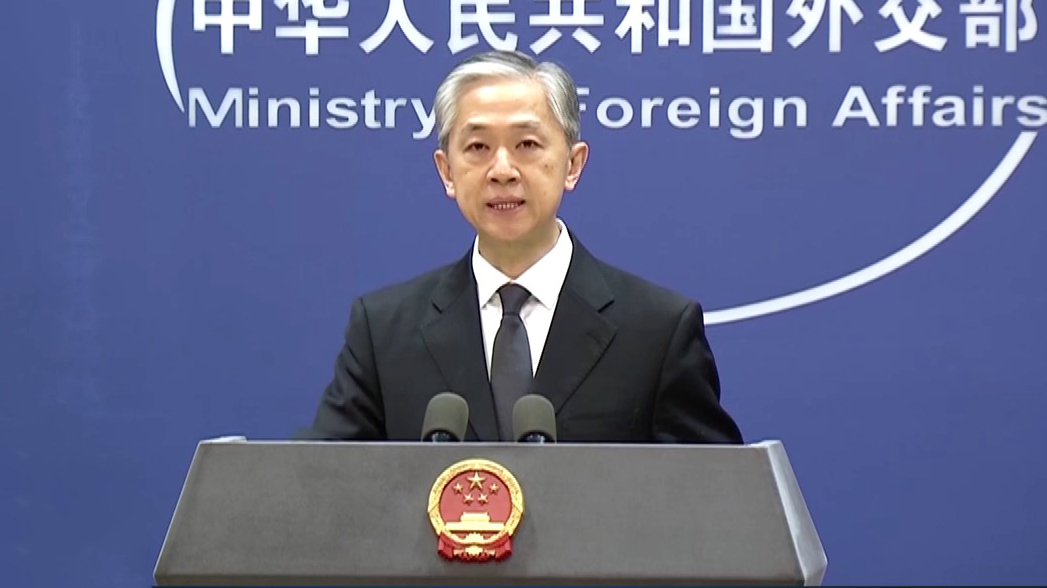 Wang Wenbin, a spokesperson from the ministry, made the remarks after the U.S. Congress approved a ban on imports from China's Xinjiang Uygur Autonomous Region.

The United States has also added eight more Chinese companies to an investment blacklist for alleged human rights abuse, according to the Treasury Department on Thursday.

The U.S.' move has severely undermined the principles of market economy and rules of international economic and trade, said Wang.

China is strongly dissatisfied with and resolutely opposes such move, which Wang said has seriously harmed the interests of Chinese institutions and enterprises.

"We urge the U.S. to correct its mistakes immediately, and China will take all necessary measures to resolutely safeguard the legitimate rights and interests of Chinese institutions and enterprises," the spokesperson said.

Following the Foreign Ministry, China's Ministry of Commerce (MOFCOM) also made a response to the sanctions imposed by the United States on Friday, reiterating that China will take necessary steps to safeguard its national sovereignty, security and the legitimate rights and interests of Chinese companies.

Disregarding the spirit of science, the U.S. has even imposed sanctions on Chinese medical research institutions, said a spokesperson for the MOFCOM. Such move violates humanitarian principles and the common values ​​of all mankind, the spokesperson added.