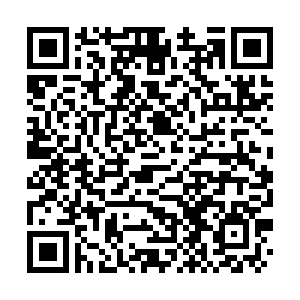 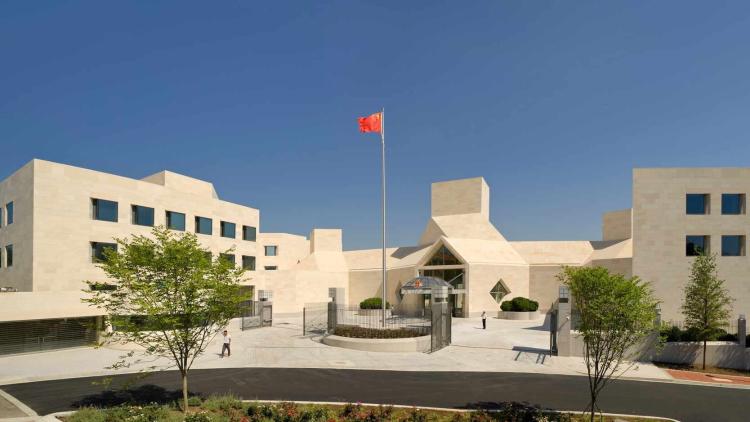 China has condemned unwarranted U.S. suppression of Chinese companies after the Biden administration hit more Chinese firms and institutions with investment and export curbs on Thursday.

The Chinese embassy in Washington said the U.S. had violated free trade rules, and China will take actions to uphold the interests of Chinese companies and research institutions.

"China's development of biotechnology has always been for the well-being of mankind. The relevant claims of the U.S. side are totally groundless," said embassy spokesman Liu Pengyu.

AI firm Megvii Technology Ltd, which is on the list, said the company "strongly opposed the move" and the accusation that it "created customized software designed to conduct surveillance activities of ethnic minorities" was "groundless."

On the same day, the U.S. Commerce Department added 34 Chinese companies and institutions to the export restricted entity list.

They included China's Academy of Military Medical Sciences (AMMS) and 11 of its research institutes, which were added to the list over alleged support of or cooperation with China's military. 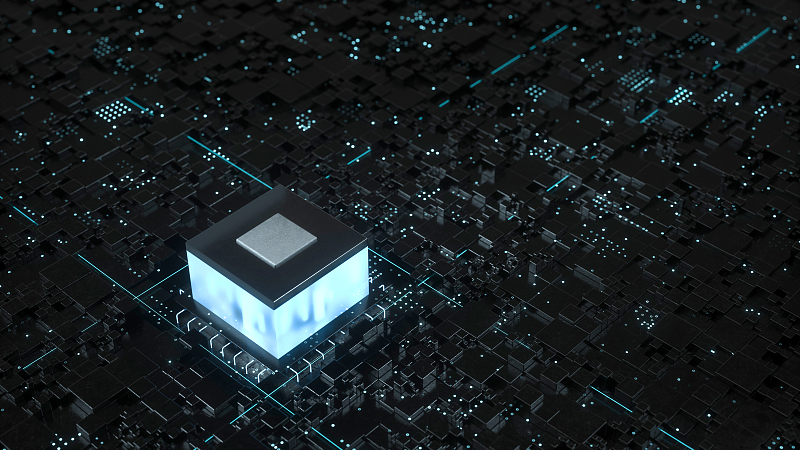 The U.S. has put more Chinese tech companies and institutions on blacklists. /CFP

The U.S. has put more Chinese tech companies and institutions on blacklists. /CFP

Hikmicro Sensing said the U.S. action of hindering normal business cooperation has an adverse impact on not only the companies on the list, but also on U.S. companies and firms from other countries. It called for relevant companies and industry associations to work together against the U.S. geopolitical violence.

"The U.S. should work with the international community to uphold an open, fair, just and non-discriminatory environment for scientific and technological development and international businesses," Zhao said.

On November 25, the U.S. government put a total of 27 new entities on its trade blacklist for alleged national security and foreign policy concerns, which included 12 Chinese firms.

"The U.S. has repeatedly generalized the concept of national security to suppress Chinese companies, which seriously damaged the interests of Chinese enterprises, disrupted the international economic and trade order and threatened the global industrial chain supply chain," Zhao said.

China resolutely opposes U.S. unreasonable actions and will take all necessary measures to safeguard the legitimate rights and interests of Chinese enterprises, he added.

These tech firms have to prepare for the worst-case scenario, including building better control of supply chains and finding alternatives for U.S. imports, he said.

The growing tech war between the world's two largest economies began under the Trump administration and has continued under current U.S. President Joe Biden.

Starting as a trade dispute, the conflict soon developed into a battle in core technologies, including semiconductors, 5G and AI.

In addition to the entity list compiled by the Commerce Department that prohibits doing business with U.S. firms without a U.S. government license, there is also an investment blacklist.

OFAC added SenseTime to the Non-SDN Chinese Military-Industrial Complex Company list ("NS-CMIC List") that was created by U.S. President Biden pursuant to its Executive Order 14032 in June 2021, aiming to address "the threat from securities investment that finance certain companies" in China that the U.S. government believes are supporting China's defense sector and are also allegedly involved in human rights abuses or other reasons.

This sanction measure with an investment ban might have postponed the company's upcoming Hong Kong listing, but it might not terminate its IPO plan permanently, Liu said.

The investment ban, although damaging the company's valuation by blocking U.S. investment, is only one of many factors that decide its valuation, Liu said, noting, on the other hand, the sanction indicates that SenseTime does have some core technologies that may be attractive to other investors and even government support. U.S. institutional investors Fidelity, Qualcomm, and Silver Lake, all held stakes in SenseTime, as of the date of its prospectus.

"We shall foresee Biden administration's continuity of strategic view on U.S.-China relationship from Trump administration and its reliance or even expansion on the U.S. sanction regimes and related enforcement efforts," Liu said.

Chinese tech firms should keep a close eye on the regulatory changes in the areas of trade, tariffs, capital markets, export control, economic sanctions and national security review, for the purpose of mitigating the risks involved in financing, trading and cross-border investments, Liu suggested.