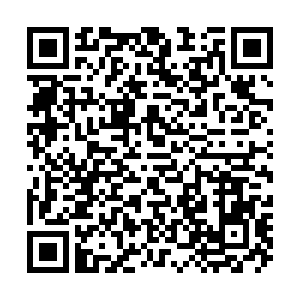 China's Macao Special Administrative Region (SAR) will improve its election system to ensure that the governance of Macao is firmly held in the hands of patriots, according to Macao SAR's second five-year plan issued Thursday.

The Macao SAR government will formulate positive and negative lists of swearing allegiance to the SAR and relevant qualification examination mechanisms to regulate the way legislators perform their duties, the plan noted.

The Macao SAR government will continue to improve the legal system on safeguarding national security to substantively prevent and contain the penetration and interference of external forces, as well as ensure overall stability.

The plan also stated that the SAR government will complete the enforcement mechanism on safeguarding national security and improve internet security, and organize civil servants to attend training sessions to further promote the Constitution of the People's Republic of China and the Basic Law of the Macao SAR.