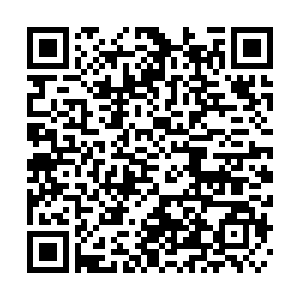 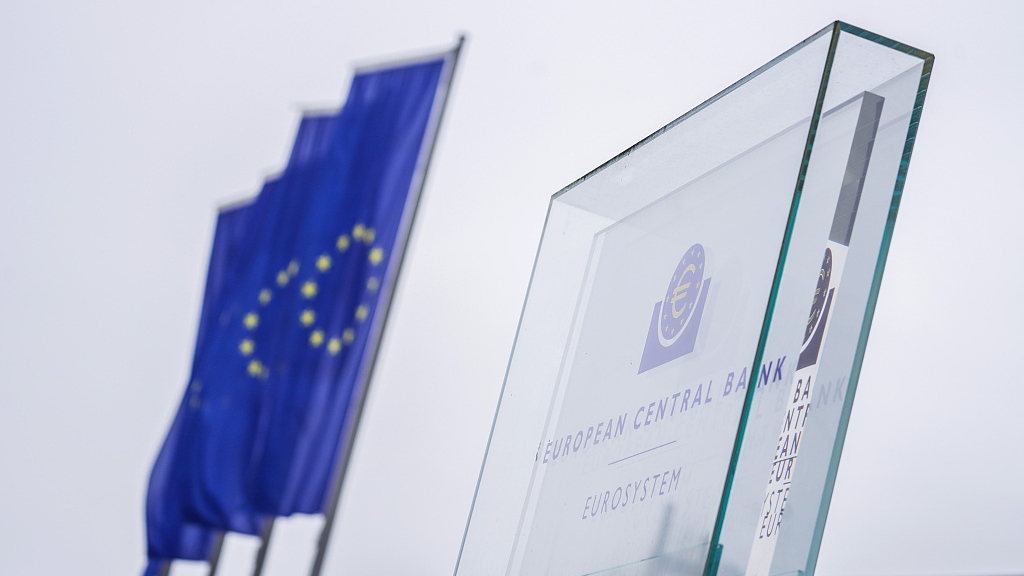 Flags flutter outside the headquarters of the European Central Bank in Frankfurt, Germany. /CFP

Flags flutter outside the headquarters of the European Central Bank in Frankfurt, Germany. /CFP

Inflation has exceeded even the most pessimistic forecasts in recent months and the ECB nearly doubled its 2022 projection on Thursday, but continued to argue that longer-term price pressures are insufficient and price growth could dip back below its 2 percent target further out.

Expressing concerns about this outlook, the central bank governors of Germany, Portugal and Lithuania all said that inflation was at risk of exceeding the ECB's projections as wage growth could become more persistent and fuel a rise in prices.

The central bank chiefs of France and Latvia meanwhile argued that inflation may be at a turning point, so that a return to the ultra-low levels of the pre-pandemic years is unlikely.

"The risks for the inflation rate are skewed to the upside, both in Germany and in the euro area as a whole," said Bundesbank President Jens Weidmann, a frequent critic of the ECB's ultra-easy monetary policy. "Monetary policymakers should not ignore these risks. We need to be vigilant."

Inflation hit a record-high 4.9 percent last month and will only drop to 3.2 percent next year, the ECB predicted on Thursday, when policymakers agreed to end an emergency stimulus scheme in March but topped up another bond buying program, essentially ruling out a rate hike in 2022.

But Dutch central bank governor Klaas Knot said that the ECB "would not hesitate to take additional measures" if inflation turned out higher than expected next year.

"The danger that we have to avoid as central bankers is that temporary inflation becomes anchored, and becomes more permanent," he told a Dutch TV show.

Backing their warnings, Lithuanian policymaker Gediminas Simkus also warned that inflation could exceed the 1.8 percent the ECB is predicting for 2023 and 2024.

"The risk balance is tilted towards higher inflation, due to Omicron, uncertainties, lasting supply side disruptions, higher energy prices, contagion into production prices. And this means that GDP growth risks are to the downside," Simkus said.

"The balance of risks for the euro area [inflation] is an upward risk," he told reporters, warning about the risk of second round effects from the current inflation "hump."

Several ECB policymakers challenged the bank's inflation narrative on Thursday, warning that current models may be inaccurate in such an extraordinary environment.

Latvian governor Martins Kazaks, who backed Thursday's decision, said disagreements were to be expected as the ECB was "getting close to a turning point" and increasingly likely to hit its inflation goal.

"It's entirely normal that at a time when the ship is starting to turn there are differences of opinions," he told Reuters.

French governor Francois Villeroy de Galhau meanwhile said the downside risk in inflation was limited and that price growth is unlikely to revert to the anemic levels of before the pandemic, when the ECB undershot its target for nearly a decade.

"After the hump, we're not coming back to the pre-COVID regime of very low inflation," Villeroy told French radio station BFM Business.

"There is a new inflation regime around the 2 percent objective. In some ways, it looks more like what we had before the financial crisis."