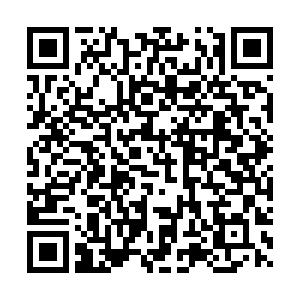 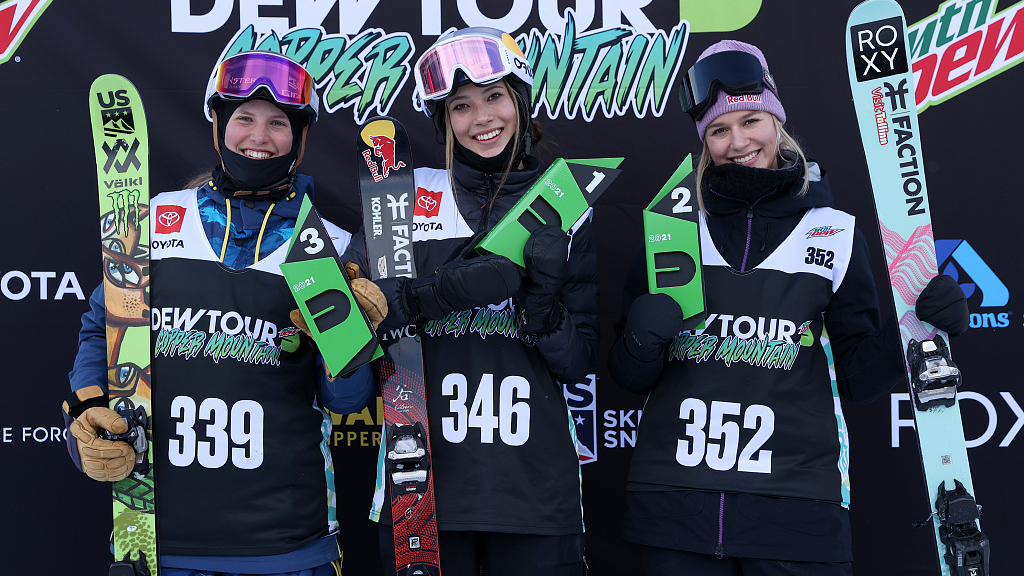 Gu Ailing of China won the halfpipe title and finished second in slopestyle at the Dew Tour in the U.S. on Friday.

She clinched the halfpipe victory with much height and technically difficult spins in her first two runs, with either score sufficient to win her the match.

"Today was all about having fun, pushing myself, pushing the sport," Gu said in an interview after her halfpipe win. "Being just the tiniest part of that is always my biggest goal."

"Honestly, I was really struggling in slope today. The speed was pretty tough," Gu said. "So I'm really happy that I was able to pull through and perform under pressure. ... It was still super fun."