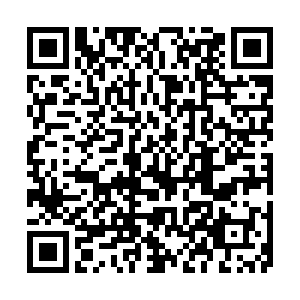 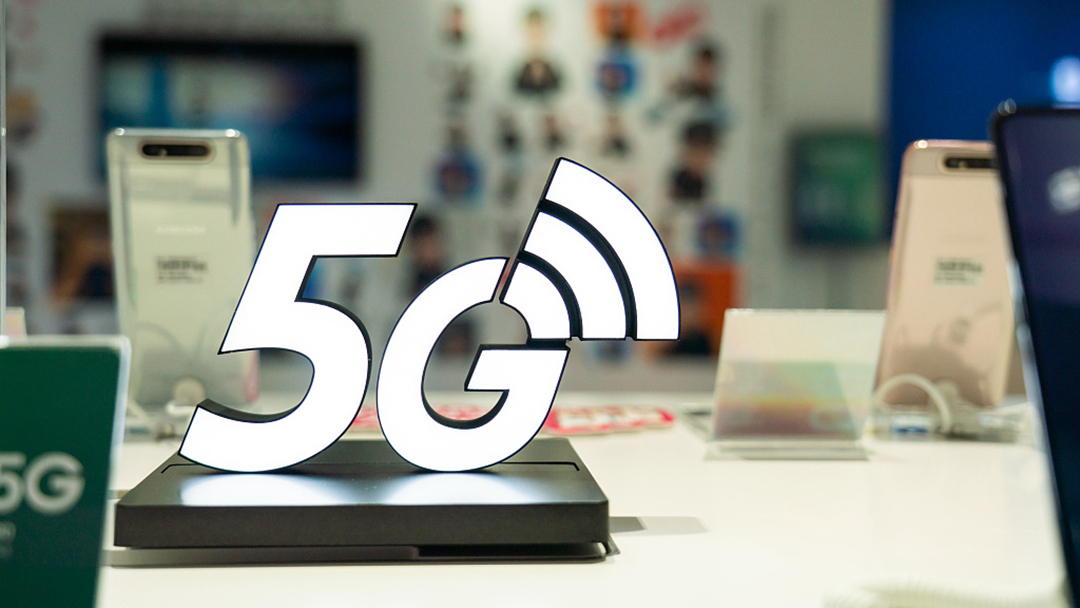 5G phones dominated China's smartphone market in November, with the proportion of 5G shipments in total mobile phone shipments reaching an all-time monthly high of 82.2 percent, according to data from a new industry report.

In November, China's 5G phone shipments amounted to 28.97 million units, a year-on-year increase of 43.9 percent, according to a report by the China Academy of Information and Communications Technology (CAICT), a research institute under the Ministry of Industry and Information Technology (MIIT).

China has the world's largest and most advanced standalone 5G network which covers all prefecture-level cities, more than 97 percent of counties and 40 percent of towns, MIIT data showed.

The country's 5G connections are expected to reach 865 million by 2025, accounting for 40 percent of the global total, data provider GSMA Intelligence said in a November report.

In the first 11 months of the year, China's 5G phone shipments totaled 239 million units, rising 65.3 percent compared with the same period last year, and accounting for 75.3 percent of the total shipments, according to the CAICT.