Download
Boeing's push in 'metaverse': Building its next-gen airplane in with digital-twin
CGTN 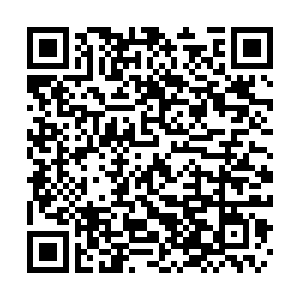 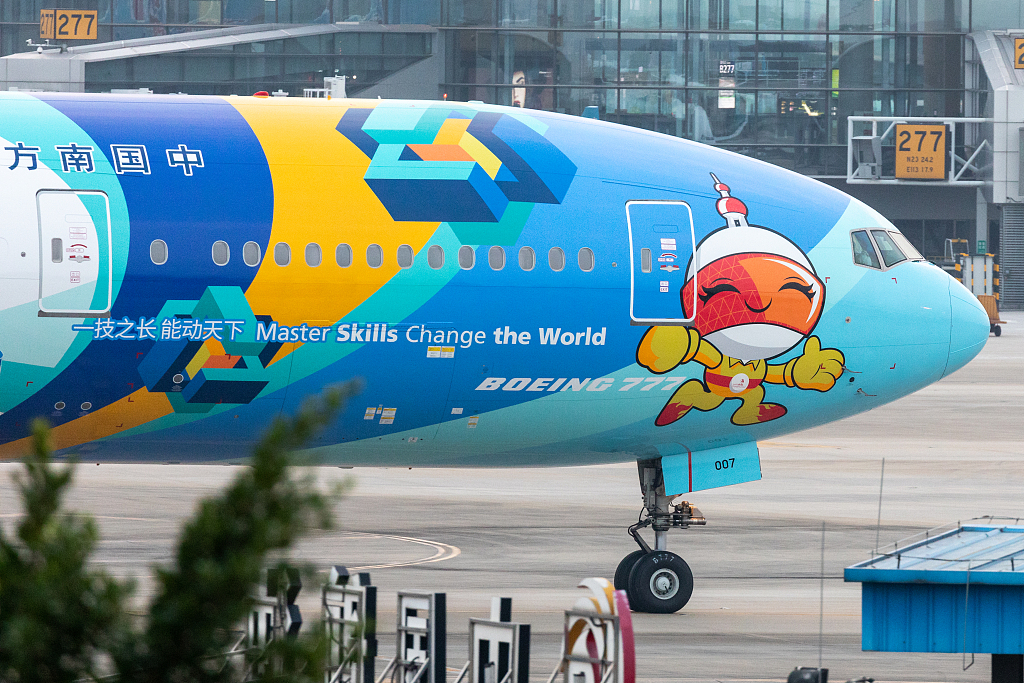 A painted 777-300ER was sliding on the ground of Guangzhou Baiyun International Airport, December 16, 2021. /CFP

A painted 777-300ER was sliding on the ground of Guangzhou Baiyun International Airport, December 16, 2021. /CFP

Boeing has vowed to build its next airplane in the metaverse within as little as two years, according to Reuters.

In a snapshot of Boeing's factory of the future, immersive 3-D engineering designs will be twinned with robots that speak to each other, while mechanics around the world will be linked through Microsoft's HoloLens. The plan aims to integrate sprawling design, production and airline services operations under one single digital ecosystem.

The system, which creates virtual three-dimensional "digital twin" replicas of the jet and the production system able to run simulations, is held together by a "digital thread" that stitches together every piece of information about the aircraft from its infancy – from airline requirements, to millions of parts, to thousands of pages of certification documents – extending deep into the supply chain.

"It's about strengthening engineering," Boeing's chief engineer, Greg Hyslop, told Reuters in his first interview in nearly two years. "We are talking about changing the way we work across the entire company."

Hyslop said that more than 70 percent of quality issues at Boeing can be attributed to a design problem, and the company believes that such tools will be central to bringing a new aircraft from inception to market in as little as four or five years.

"You will get speed, you will get improved quality, better communication, and better responsiveness when issues occur," Hyslop said.

The plane maker is entering 2022 fighting to reassert its engineering dominance after the 737 MAX crisis plus a rising pressure form its direct counterpart Airbus whose CEO Guillaume Faury has pledged to "invent new production systems and leverage the power of data" to optimize its industrial system.

However, Boeing's approach so far has been marked by incremental advances within specific jet programs or tooling, rather than the systemic overhaul that characterizes Hyslop's push today.

Skeptics point to technical problems on Boeing's 777X mini-jumbo and T-7A RedHawk military training jet, both of which were developed using digital tools.

Boeing has also placed too great an emphasis on shareholder returns at the expense of engineering dominance, and continues to cut R&D spending, Teal Group analyst Richard Aboulafia said. "Is it worth pursuing? By all means," he said. "Will it solve all their problems? No."

"This is a long game," Hyslop said. "Every one of these efforts was addressing part of the problem. But now what we want to do is do it from end to end."