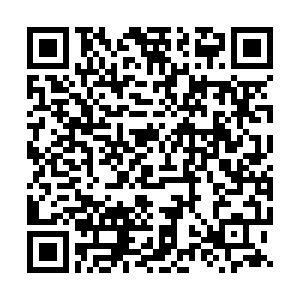 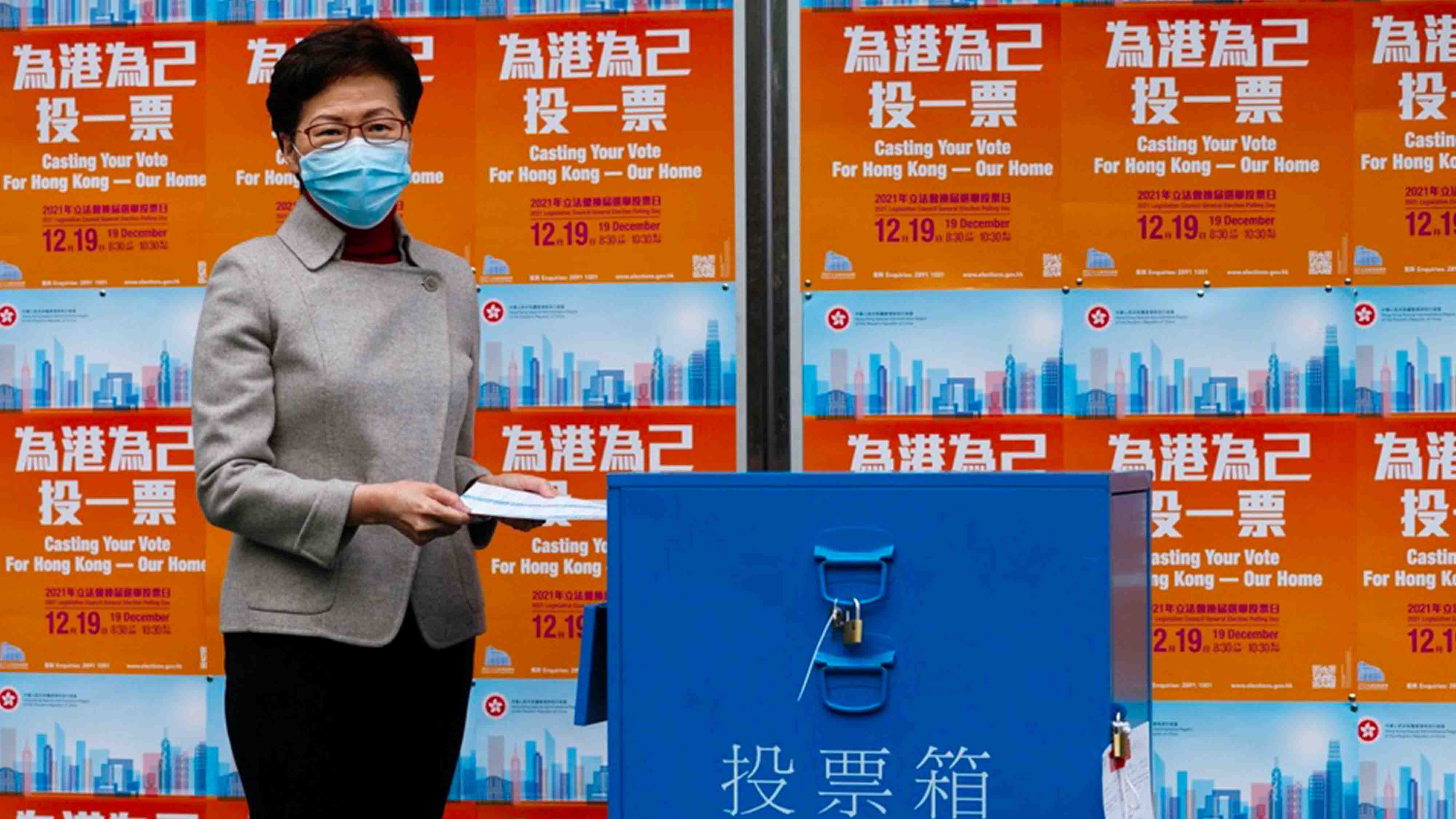 Chief Executive of China's Hong Kong Special Administrative Region (HKSAR) Carrie Lam on Sunday urged people to turn out to vote in the Legislative Council's (LegCo) first election since the improvement to its electoral system.

Speaking to reporters after casting her ballot at a polling station in Mid-Levels at 9 a.m., Lam called on the public to fulfill their civic responsibilities and vote for Hong Kong's long-term peace and stability.

"I can assure you that all our colleagues will fulfill their duties to ensure a smooth election. I hope this will be a fair, open, impartial and clean vote, and also efficient and people-friendly," she said.

Lam recalled voting with her husband at the same polling station two years ago during the District Council election, noting that voters feared for their personal safety as Hong Kong was then rattled by violence and candidates were threatened.

Lam pledged that she and her colleagues will cooperate fully with the newly elected LegCo members and listen to their views to better reflect public opinions in administration and create a better future for Hong Kong. 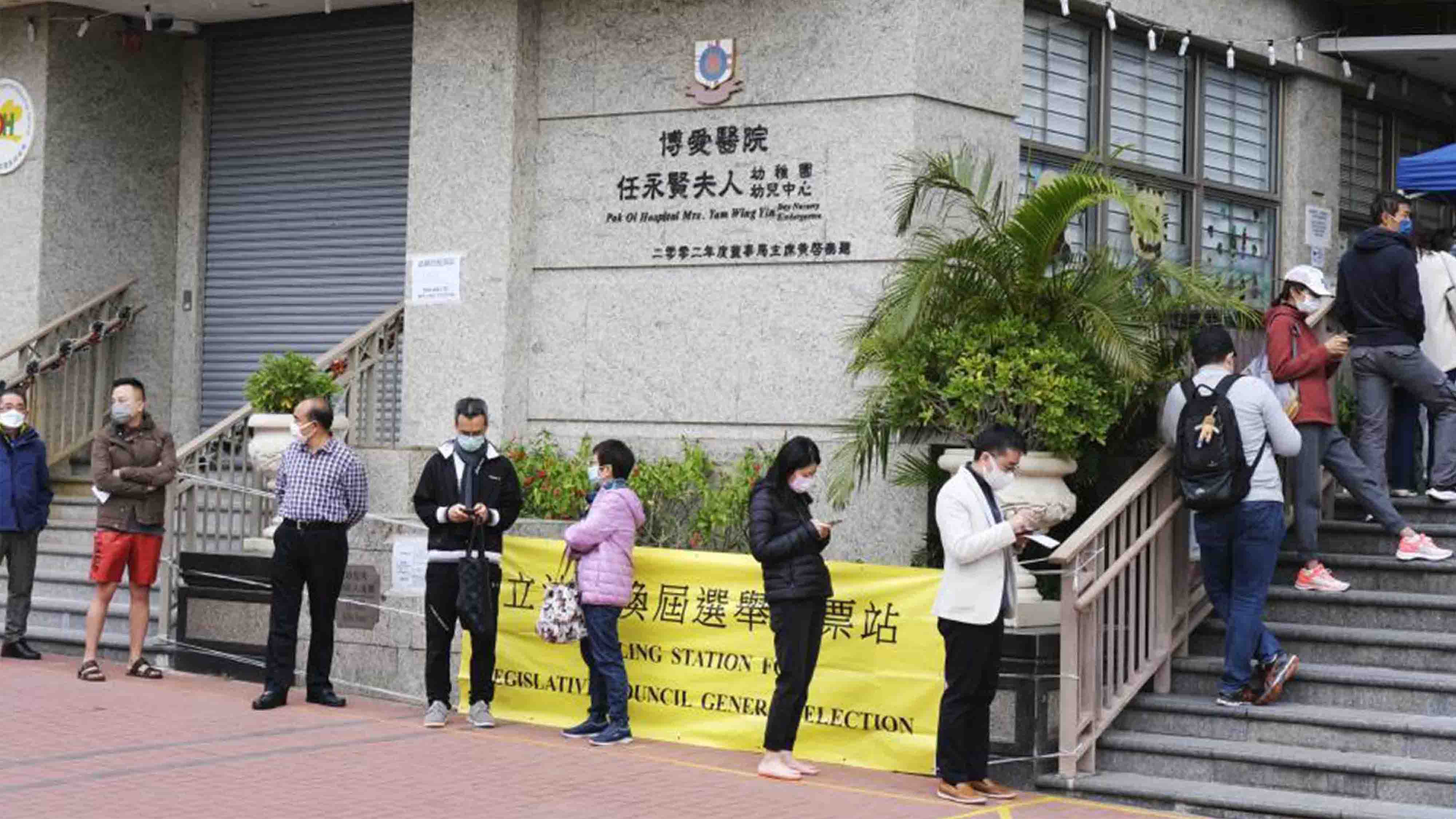 After casting his ballot at a polling station, former Chief Executive Leung Chun-ying praised the improved electoral system, saying it cuts off those who want to harm Hong Kong.

Leung recalled that some legislators from the Legislative Council elected under the past electoral system often carried banners and rushed toward the rostrum.

They had refused to fulfill the responsibilities as legislators and overstepped the government's power and even acted against Hong Kong and the nation, Leung said, adding some were even willingly utilized by some Western countries.

"The significance of us standing out to vote is not only electing those with virtue and capabilities, but it's also saying no to the past electoral system for the Legislative Council that halted and wasted the time of Hong Kong and some legislators elected under the system," said Leung.

Polls opened at 8:30 a.m. on Sunday and will close at 10:30 p.m. There are more than 600 polling stations across Hong Kong for about 4.5 million registered electors to cast their votes.