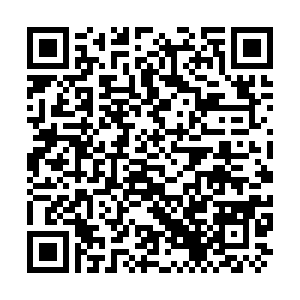 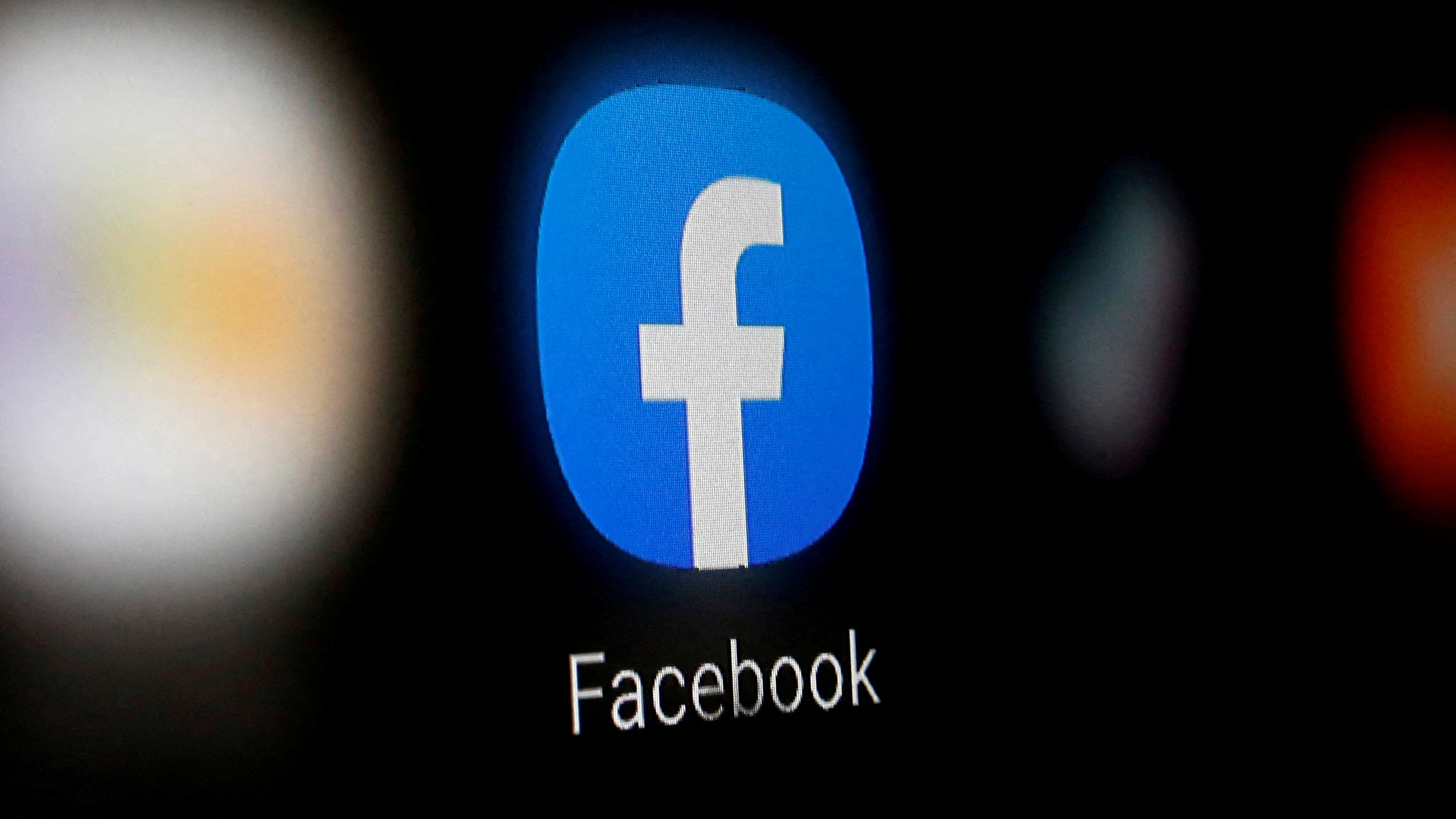 Facebook parent Meta, along with Alphabet's Google faces a court case next week for suspected repeated violations of Russian legislation on content and could be fined a percentage of its annual revenue in Russia.

Russia in October sent state bailiffs to enforce the collection of 17 million roubles in fines imposed on Facebook. Interfax said there were no more enforcement proceedings against the company as of Sunday, citing the federal bailiff service's database.

Moscow has increased pressure on large tech firms this year in a campaign that critics characterize as an attempt by the Russian authorities to exert tighter control over the internet, something they say threatens to stifle individual and corporate freedom.

Interfax said the Russian messaging app Telegram has also paid 15 million roubles in fines. Telegram did not immediately respond to a request for comment.