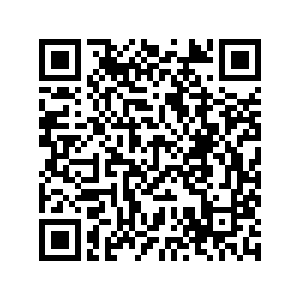 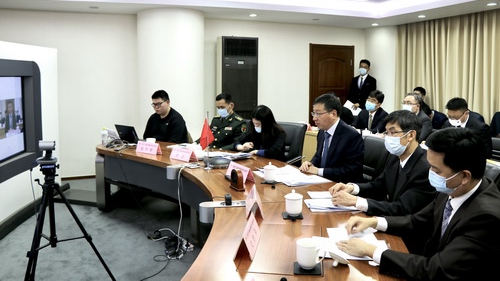 Chinese officials attend the 13th round of high-level consultations on maritime affairs with the Japanese side via video link, December 20, 2021. /Chinese Foreign Ministry

Chinese officials attend the 13th round of high-level consultations on maritime affairs with the Japanese side via video link, December 20, 2021. /Chinese Foreign Ministry

China on Monday reiterated its solemn position on the Diaoyu Islands and urged Japan to earnestly respect its territorial sovereignty, maritime rights and interests and stop taking actions that complicate the situation.

During their 13th round of high-level consultations on maritime affairs held via video link, the Chinese side also expressed dissatisfaction with Japan's negative actions in the East China Sea and the South China Sea, which affected air and maritime security and made representations on Japan's wrong words and deeds on the Taiwan Straits.

China stressed firm opposition to external forces' intervention in the Taiwan Straits and urged Japan to be cautious in words and actions to avoid affecting regional peace and stability. 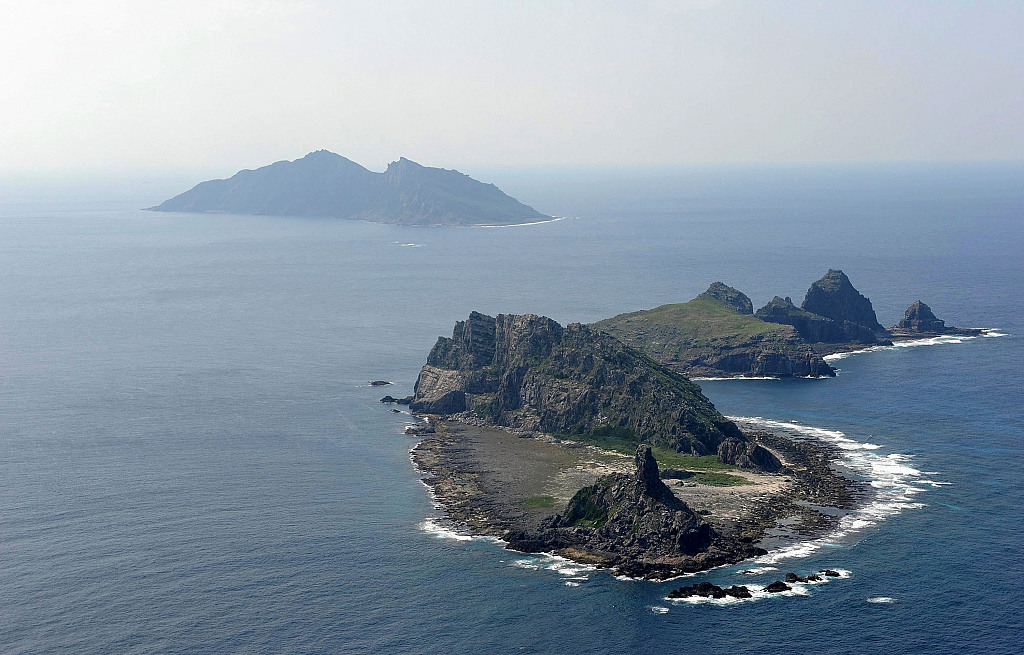 The two sides held a plenary meeting and three working group meetings on maritime defense, maritime law enforcement and security, and the marine economy. They agreed to properly manage maritime contradictions and differences, earnestly safeguard maritime security and stability and make the East China Sea a sea of peace, cooperation and friendship.

Both sides agreed to focus on building a China-Japan relationship that meets the requirements for the new era, fully implement the important consensus reached by the two countries' leaders and four-point principled consensus reached in November 2014 following escalated tensions over the Diaoyu Islands.

In the 2014 agreement, China and Japan vowed to develop mutually beneficial relations, face history squarely to overcome political obstacles in bilateral ties, deter any escalation of confrontation via dialogue, consultation and crisis-management mechanism, and resume political, diplomatic and security dialogues through bilateral and multilateral channels to enhance mutual trust.

During the consultations on Monday, the two sides also reached a consensus on conducting cooperation on combating maritime crimes, promoting exchanges between law enforcement officers and enhancing marine environmental protection.

They agreed in principle to hold the 14th round of high-level consultations on maritime affairs in the first half of next year.