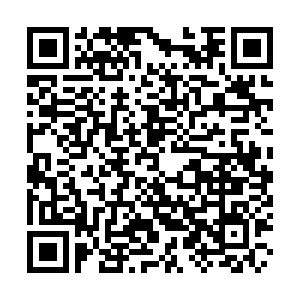 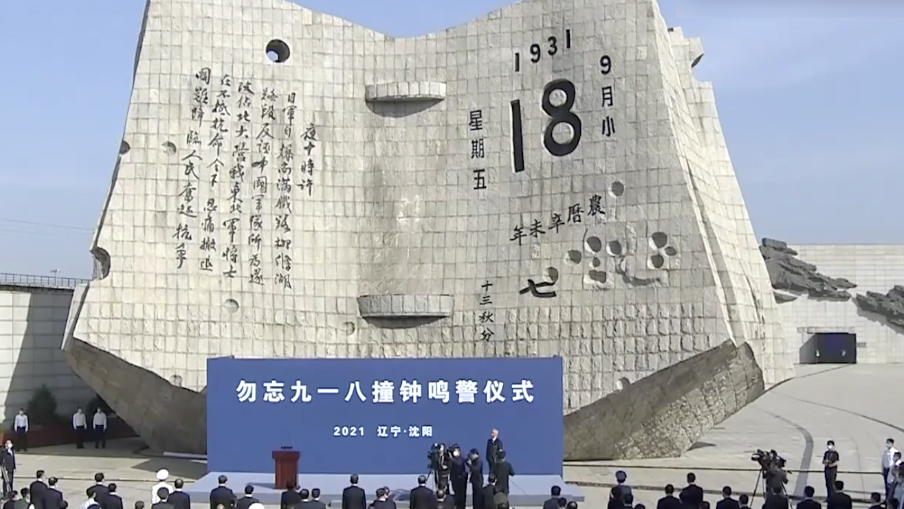 Ninety years ago today, on September 18, 1931, Japanese troops bombarded northeast China's Shenyang under a false pretext, marking the formal start of its invasion of China that lasted 14 years.

From Shenyang to Shenzhen and from Nanjing to Beijing, cities across China commemorated the 90th anniversary of the September 18 Incident with air raid sirens on Saturday, a day for the country to collectively revisit this chapter of history, remember those who had made the ultimate sacrifice and review the current state of China-Japan relations.

And one issue has emerged as a flashing point between China and Japan: Taiwan. In a seemingly "new normal," Tokyo has kept hyping up the Taiwan question over the past months, barely hiding its intention to provoke Beijing, which regards the island as a purely domestic issue.

Analysis shows that behind the new approach lies Japan's domestic politics and its alignment with the U.S. administration's China threat inflation.

In an obvious departure from previous practice, the Japanese government has loudly proclaimed its co-called "concerns" over China's Taiwan region.

It was the first such mention since 1969 and also one of Japan's strongest challenges to China since 1972 when diplomatic relations were normalized with Tokyo's recognition of the one-China policy.

Then in another first, Japan claimed in July in its annual defense white paper that stability in the Taiwan Straits, under "increasing military pressure" from the Chinese mainland, is "more important than ever."

Though under the pretext of a party-to-party exchange, the dialogue initiated by the Japanese has been widely interpreted as de facto official.

China-Japan relations: Where are we?

Japan's repeated flirtation with the Taiwan question has sent its relations with China to the lowest point since 2012, when the Japanese government announced the "nationalization" of the Diaoyu Islands, setting off strong protests from China and plummeting ties into a "cold winter."

In response, China has normalized its patrols in the waters off the Diaoyu Islands and established an Air Defense Identification Zone over the East China Sea.

Bilateral ties improved and gradually returned to the right track in 2018, when Chinese Premier Li Keqiang paid an official visit to Japan, the first by a Chinese premier in eight years, and then Japanese Prime Minister Shinzo Abe visited China.

In a further sign of improved relations, Xi had accepted an invitation to pay a state visit to Japan in April 2020, only for it to be postponed due to the COVID-19 pandemic.

But now with Tokyo's proactive moves regarding the Taiwan region, one of China's core interests, Beijing has taken note and responded accordingly.

When he became prime minister one year ago, Suga's top priority was to tame the pandemic, host the postponed Tokyo Olympics and revive the battered economy.

However, despite the Tokyo Olympics, a majority of Japanese businesses wanted Suga out, citing frustrations with his lack of leadership in handling COVID-19, according to an August Reuters poll. 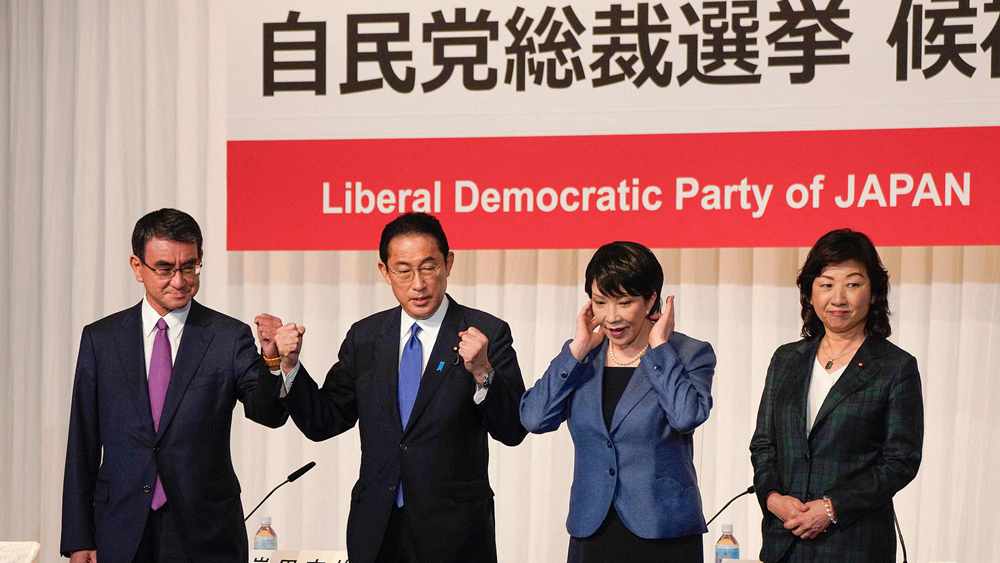 Now with Suga quitting the upcoming LDP leadership election and effectively giving up the premiership, candidates for the position are trying to out-tough each other on China to curry favor with voters.

Fumio Kishida, a moderate who served as foreign minister, has claimed it was necessary to watch China carefully, though he softened his stance by recognizing the importance of bilateral trade relations.

Sanae Takaichi, a former communications minister, said that if she won, she would continue to visit the notorious Yasukuni Shrine, which honors 14 convicted Class-A war criminals of WWII and is seen by China and other regional countries as a symbol of Japan's militaristic past.

Vaccination chief Taro Kono, who tops opinion polls so far, said Japan would be willing to join the "Five Eyes" alliance led by the U.S. and become a "sixth eye" in July 2020 when he was defense minister.

Foreign Policy magazine has commented that the core foreign policy of the U.S. administration is all about confronting China and warned that Washington's preoccupation with the "imagined enemy" is far riskier than it seems to realize.

Japan's stance changed because it believes the room for cooperation between China and the U.S. has become smaller, Da Zhigang, director of the Northeast Asia Research Institute of Heilongjiang Provincial Academy of Social Sciences, told the Global Times.

The annual report, written by Chinese and Japanese scholars, suggests the two countries strive to avoid falling into the trap and promote stable development of relations.

However, with the election ahead and Japan's willingness to step into the "trap", the "new normal" where Japan makes an issue out of China's Taiwan region may last for some time.