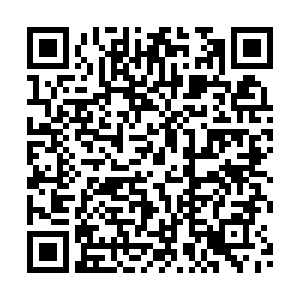 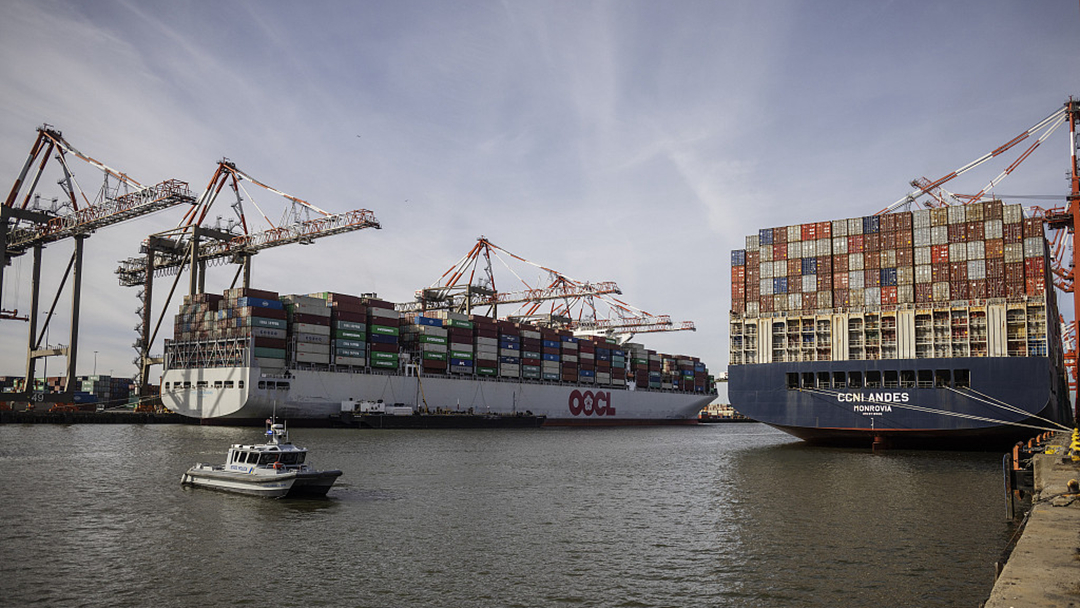 Manchin, a moderate Democrat, appeared to deal a fatal blow to Biden's Build Back Better (BBB) policy bill on Sunday, which aims to expand the social safety net and tackle climate change.

"We had already expected a negative fiscal impulse for 2022 as a result of the fading support from COVID-relief legislation enacted in 2020 and 2021, and without BBB enactment, this fiscal impulse will become somewhat more negative than we had expected," Goldman Sachs analyst Jan Hatzius wrote in a note on Sunday.

Goldman Sachs says there is still a chance that Congress extends the expanded child tax credit program, which aims at providing free childcare, with some modifications, though "the odds of this occurring are less than even."