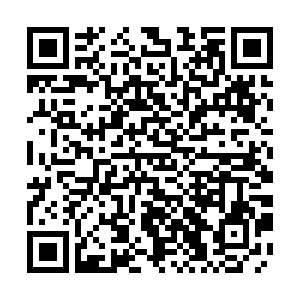 Big data technologies helped local tax administrators find the illegal tax evasion activities of e-commerce livestreamers including Viya, who has to pay more than $210 million for her wrongdoings.

Answering questions from media, local tax officials in east China's Hangzhou City revealed that they have been helping livestreamers pay taxes for years.

"We found through big data analysis that Huang Wei (Viya's real name) may have evaded a big amount of tax," said one of the officials. "We notified her many times but she failed to completely fix the problems."

"That's why we launched a more detailed inspection under the requirement of law," the official added.

Local news reports in China are linking the big data analysis tech with the upgraded tax system called "Jinshui Project Phase 4," which expanded the coverage of monitoring to activities not directly related to taxation.

According to the reports, the new phase was introduced in 2021 and featured a whole new taxation system based on digital data instead of the old-fashion "fapiao" – a printed proof of tax payment.