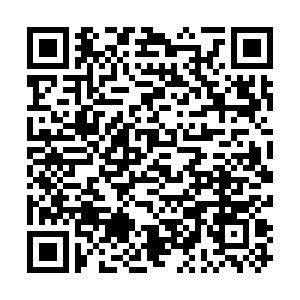 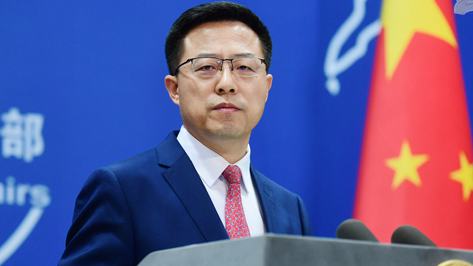 Citing the U.S.'s "Hong Kong Autonomy Act," the U.S. State Department and the Treasury on Monday imposed fresh sanctions on the five Chinese officials, all deputy directors of the Liaison Office of the Central People's Government in the Hong Kong Administrative Region (HKSAR), who were already sanctioned by the U.S. in July.

"It is illegal and invalid. The Chinese side firmly opposes it and denounces it in the strongest terms," Zhao said.

In a reciprocal countermeasure to the U.S. sanctions in July following the "Hong Kong Business Advisory," China imposed sanctions on seven U.S. individuals and entities according to the Anti-Foreign Sanctions Law.