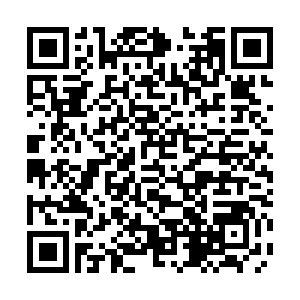 China on Tuesday urged the United States to stop interfering in its internal affairs under the pretext of issues related to Tibet.

The U.S. is interfering in China's domestic affairs by setting up the role, said Chinese Foreign Ministry spokesperson Zhao Lijian at a regular news briefing in Beijing.

"China firmly opposes this, and has never recognized it," he said.

Zhao urged the U.S. to honor its commitment with actions that it recognizes Tibet as part of China and will never support "Tibet independence."

China will continue to take all measures necessary to safeguard its sovereignty, security and development interests, he said.

Since its peaceful liberation 70 years ago, Tibet has enjoyed development in terms of society, economy, religion and culture, with people in the region living a better life, Zhao said.

He advised the U.S. to turn its attention to racism and human rights abuses raging within its own borders.

Wang Yi: Any attacks against Tibet will not be accepted