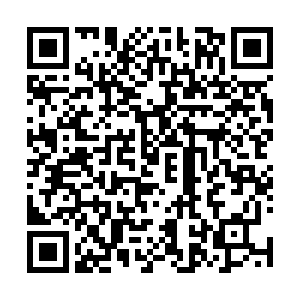 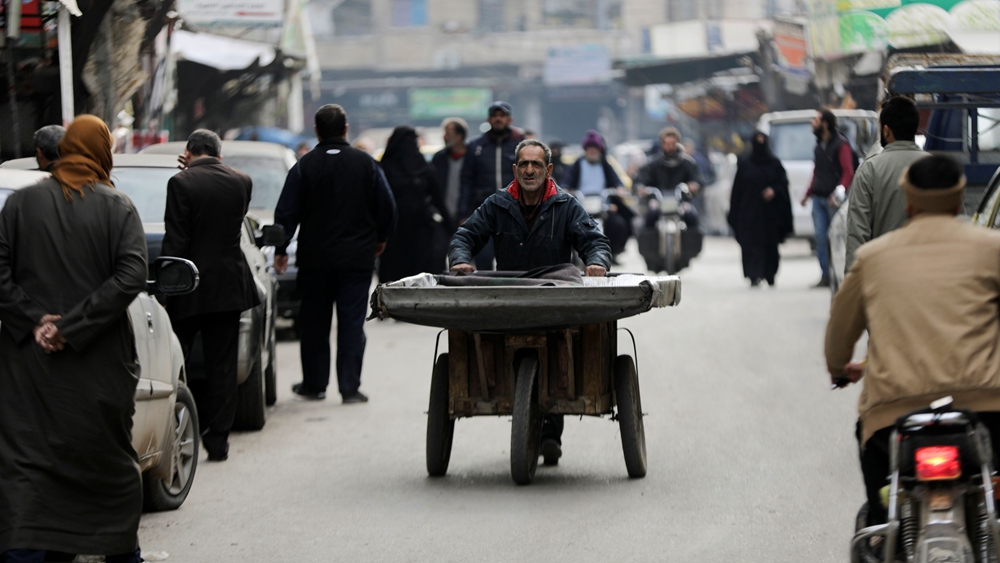 A man pushes a cart along a street in the opposition-held city of Idlib, Syria, December 5, 2021. /Reuters

A man pushes a cart along a street in the opposition-held city of Idlib, Syria, December 5, 2021. /Reuters

During a Security Council meeting on the political and humanitarian situation in Syria, Dai asked for a transition from cross-border to cross-line humanitarian delivery in Syria.

The cross-border mechanism, which is politically and legally controversial, should be adjusted in a timely manner in light of the development on the ground and make a gradual transition to cross-line delivery, he told the Security Council.

Cross-line humanitarian relief operations in northern Syria should be continuously scaled up, he said.

China welcomes the formulation of a six-month cross-line humanitarian relief plan of the United Nations for northwest Syria and welcomes the World Food Programme's launch of the second cross-line delivery to the area earlier this month, he said.

"We commend the Syrian government's active cooperation in the implementation of the UN plan, and urge Turkey and other de facto local authorities in northwest Syria to provide timely access and safety guarantees for cross-line relief operations and facilitate the distribution of supplies," he said. 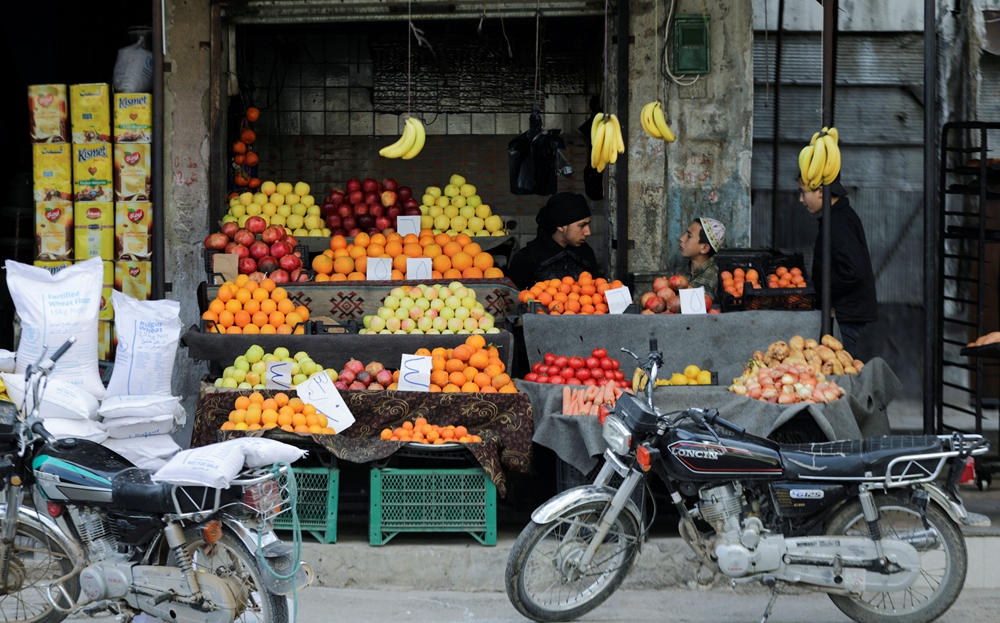 Fruits and vegetables are seen at a market in the city of Idlib, northwest Syria, December 5, 2021. /Reuters

Fruits and vegetables are seen at a market in the city of Idlib, northwest Syria, December 5, 2021. /Reuters

To fundamentally overcome Syria's humanitarian challenges, there is a need to comprehensively address the major issues that endanger Syria's sovereignty, security and development, Dai said, calling for concrete measures to eliminate the negative impact of unilateral sanctions.

Countries concerned should withdraw their troops from the illegally occupied territory in northern Syria and stop all actions that undermine Syria's sovereignty and territorial integrity, he said.

The international community should abandon double standards and eradicate terrorist forces in Syria at an early date, he said. "Only in this way can we help Syria restore peace and order and safeguard the fundamental interests of the Syrian people."

UN Undersecretary-General for Humanitarian Affair Martin Griffiths said the situation for people in Syria remains grim as humanitarian needs have grown while funding has shrunk.

"We continue to fail the Syrian people in what they need, what they deserve, and what they are entitled to in terms of humanitarian assistance and protection," Griffiths told the Security Council in a briefing.

Over 5 million people do not have sufficient and safe water in northern Syria, he noted, adding that food security, access to electricity and livelihoods are also impacted.

COVID-19 continues to wreak havoc across the country, with vaccination rates below 5 percent and women bearing the disproportional part of that impact, said Griffiths.