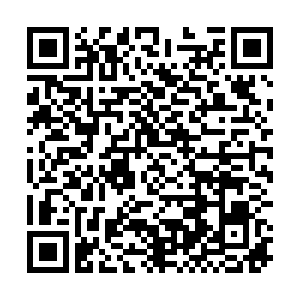 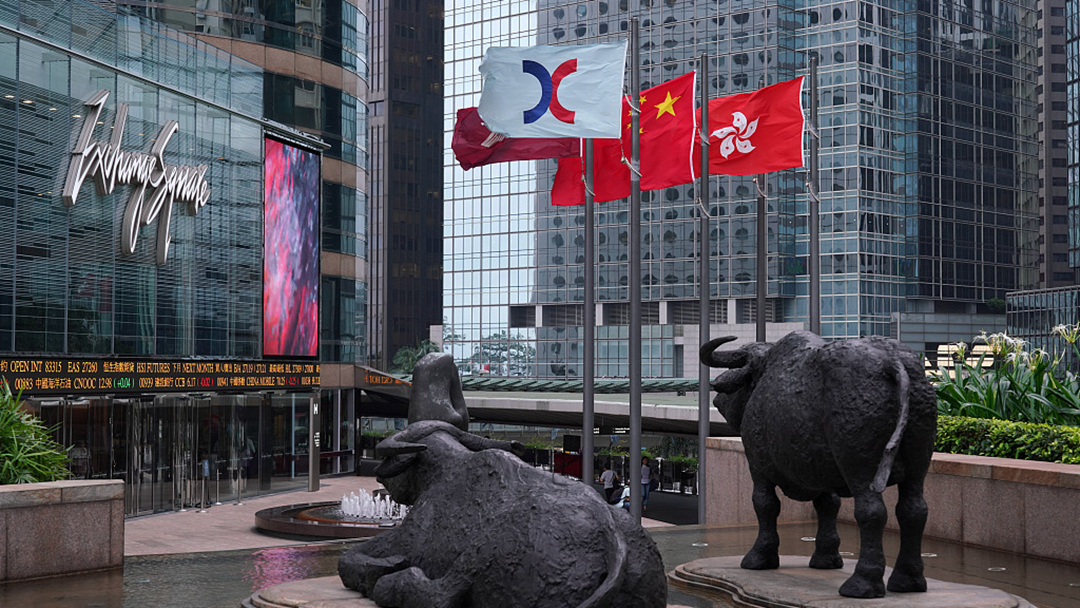 Shares of Fantasia Holdings Group Co. Ltd. jumped as much as 21.7 percent after the Chinese developer said certain bondholders have agreed to a payment delay.

MSCI's broadest index of Asia-Pacific shares outside Japan climbed 0.81 percent after declining on Monday to the lowest in a year.

While the widespread selling in global shares appeared to have eased, investors are still concerned about Omicron risks.

"COVID remains a threat to the global economy. Initial evidence suggests the Omicron variant is more transmissible but results in less severe illness compared to previous variants," economists at CBA wrote in a note.