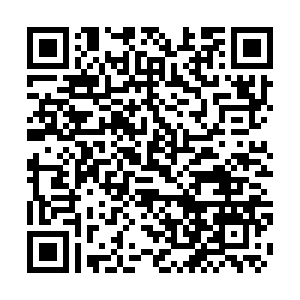 Calling the election a successful practice of the improvement to the HKSAR electoral system, Ma Xiaoguang, spokesperson for the Taiwan Affairs Office of the State Council, said the new electoral system is broadly representative and politically inclusive.

The just-concluded election in Hong Kong is not the same like those manipulated by the DPP authority, which is aimed at safeguarding the interests of external forces, Ma said.

This is the first LegCo election after the improvement of the electoral system in the HKSAR under the principle of "patriots governing Hong Kong."

All 90 members of the seventh-term LegCo of HKSAR have been elected as shown by the voting results that came out on Monday morning.