Download
Putin says U.S. is to blame for tensions in Europe
CGTN 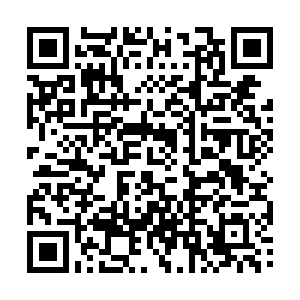 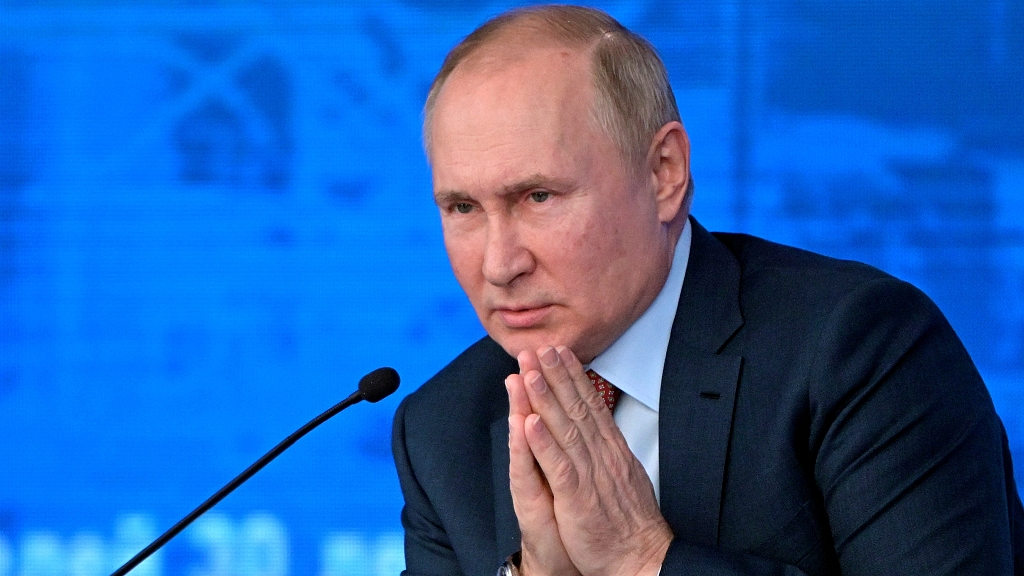 Russian President Vladimir Putin on Tuesday said that the United States is to blame for the escalation of tensions in Europe.

Speaking to senior military officials, Putin said Russia would respond "adequately" to any Western aggression and develop its army further.

"In the event of the continuation of the obviously aggressive stance by our Western colleagues, we will take appropriate retaliatory military-technical measures," he said.

Russia "will react toughly to unfriendly steps," Putin said, adding that he wants "to emphasize that we have every right to do so."

Russia accuses Ukraine of undermining the implementation of the Minsk agreements, which were designed to peacefully end the conflict in Ukraine's Donbass region starting in April 2014, and as the West threatens Russia with "massive consequences" should it attack Ukraine.

Putin has been calling for immediate negotiations on clear and internationally legal agreements against further eastward expansion of the North Atlantic Treaty Organization (NATO) and against the deployment of weapons in Russia's neighbors, especially Ukraine.

Attempts by NATO to get the Ukrainian army involved in the alliance's activities present a security threat, Shoigu said.

Earlier on Tuesday, a senior Russian diplomat said contacts had already begun between Moscow and Washington on the issue of security guarantees that Russia is seeking, and there was a possibility that the sides would reach an understanding.