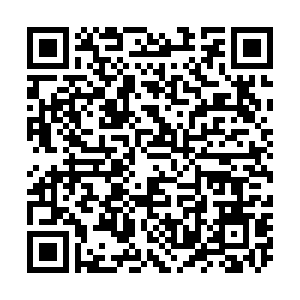 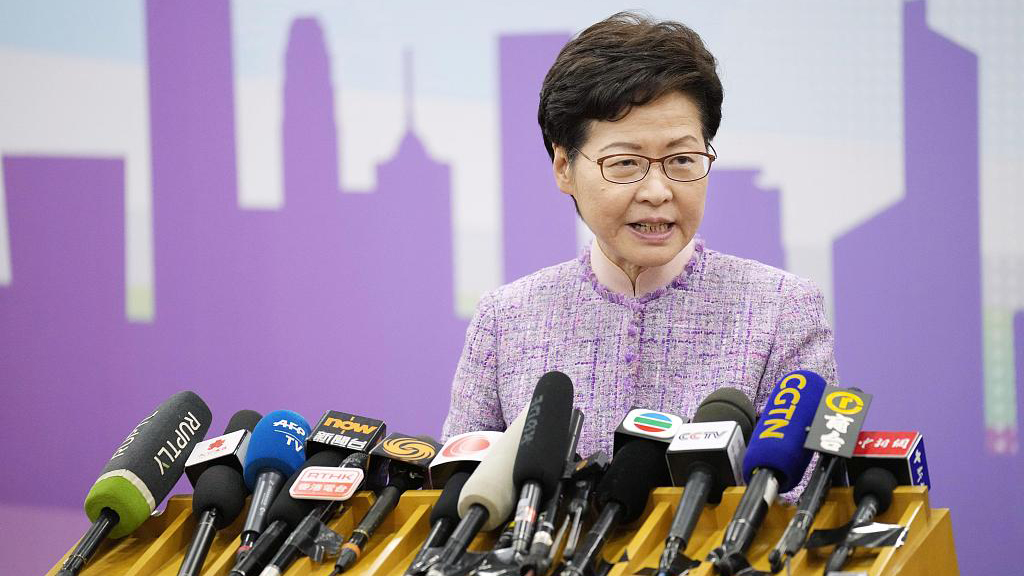 She made the remarks at a press conference during her duty visit to Beijing. Chinese President Xi Jinping and Premier Li Keqiang heard Lam's work report earlier in the day.

Lam said she appreciated that Chinese leaders have acknowledged the work of the HKSAR government over the past year, and she was glad to visit Beijing in person as it's the last annual duty trip in her five-year term.

The chief executive also appreciated Chinese leaders' support and care for Hong Kong and for their trust in her over the past years.

She described the year 2021 as very unusual, particularly as it was the year to fully implement the "One Country, Two Systems" policy, national security law in Hong Kong and the new electoral system.

Hailing the recent elections in the city, Lam said the new electoral system is in line with Hong Kong's needs and the actual situation in the SAR, and is a very good start for the future democratic process in Hong Kong.

Lam again refuted the recent allegations by the UK, U.S., Australia, Canada and New Zealand over the election results, calling them baseless.

Lam also voiced the hope that the new LegCo can represent the relevant public opinions, bring the views of different parties into the LegCo, and better coordinate with the executive authorities as well as monitor the work of the government.

When asked whether there was any mention of her personal future, Lam said the only aim of her visit this time around was to report on her work and on Hong Kong's latest developments.

She stressed that there was no discussion on her future, adding that she will serve as HKSAR's chief executive until June 30.