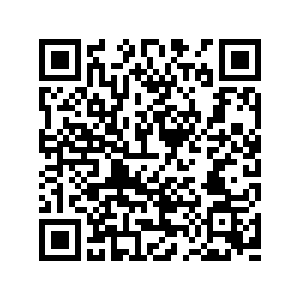 Chinese Foreign Ministry spokesperson Zhao Lijian said on Wednesday that the United States is the "champion of economic coercion," in a rebuke to U.S. Secretary of State Antony Blinken's accusation.

In a phone call with Lithuanian Prime Minister Ingrida Simonyte on Tuesday, Blinken said he noted reports that China's customs authorities are "not clearing Lithuanian shipments or shipments with Lithuanian components, and that they are rejecting import applications from Lithuania," and accused China of constituting "a form of economic coercion."

Zhao denied the reports and said the U.S. wanted to drive a wedge between China and Lithuania.

"The U.S. is the champion of economic coercion and military coercion, and has been widely criticized all over the world," said Zhao at a regular news briefing in Beijing.

He added the U.S. has abused the idea of national security, and even told lies to suppress companies of other countries.

Zhao also urged Lithuania to face up to the sticking point in the relations with China and correct its mistake.

China downgraded its diplomatic relations with Lithuania to the level of charge d'affaires last month after the European country interfered in the Taiwan question and China's internal affairs.

What are the prospects for China-Lithuania ties?