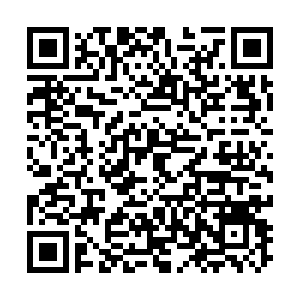 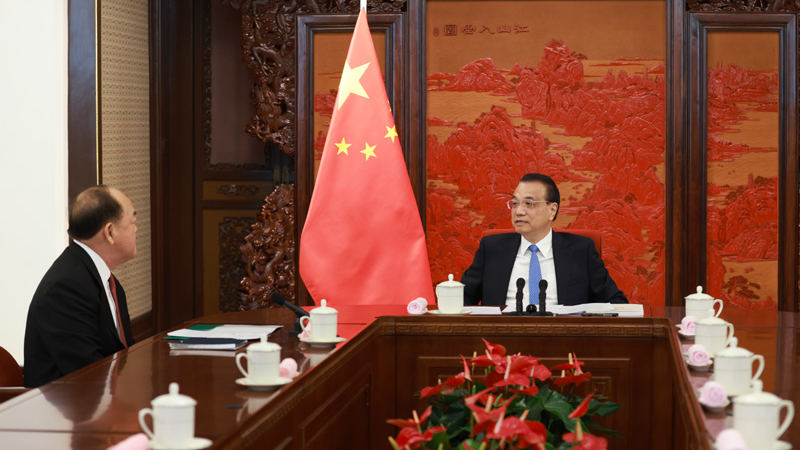 Chinese Premier Li Keqiang said on Wednesday that he hopes the Macao Special Administrative Region (SAR) can align itself with the national development strategy.

In a meeting with Chief Executive Ho Iat Seng, who is on a duty visit to Beijing, Li heard a report from Ho on Macao's current situation and the Macao SAR government's work.

The central government "fully recognizes" the work of the chief executive and the SAR government, Li said.

Ho has led the Macao SAR government to boost economic development, improve people's livelihood and effectively control the COVID-19 pandemic since the beginning of the year, Li said.

The central government will continue to "fully and accurately" implement "One Country, Two Systems" and "Macao people governing Macao," and improve the institution and mechanism on implementation of the Constitution and the Basic Law, Li added.

Li said he hopes the SAR government can actively take part in and advance the building of a Guangdong-Macao in-depth cooperation zone in Hengqin and make new strides in boosting a diverse economy.

Ho said the Macao society generally has maintained harmony and stability over the past year, and Macao will continue its effective control of the pandemic, speed up economic recovery and take the opportunity of national development to realize new growth.

22 years after its return, Macao SAR is as close to the Chinese mainland as ever