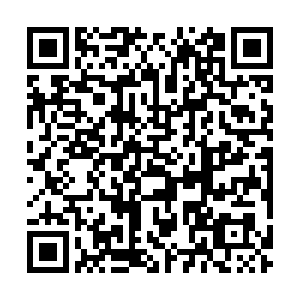 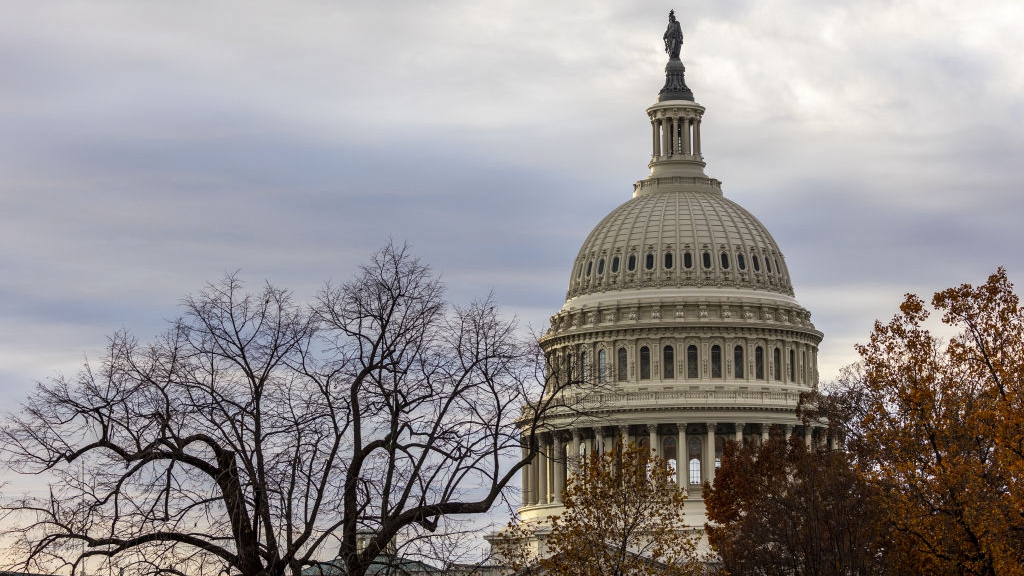 Editor's note: This is the third article of the "2021 Year in Review" series on "New Crises, New Orders and New Paradigms." Keith Lamb is a University of Oxford graduate with an MSc degree in Contemporary Chinese Studies. His primary research interests are China's international relations and "socialism with Chinese characteristics." The article reflects the author's opinions and not necessarily the views of CGTN.

The world is transitioning from unipolarity, dominated by the U.S., to a multipolar order characterized by the relative diffusion of power to other countries, like Russia and China. These countries are adapting to this new situation faster than others, as expressed in the virtual meeting between their Presidents Xi Jinping and Vladimir Putin, where they both reaffirmed joint cooperation.

In contrast, the U.S., as demonstrated by its determination to insert its will into every region of the world from China's Taiwan to Ukraine, doesn't seem to recognize when to leave, or at least share, the stage gracefully.

Certain sections of Western propaganda boil the complexities of international relations down into a simplistic quasi-religious battle between "good" and "evil," where, coincidently, non-liberal states and those who vote the wrong way always play the role of "evil." Under this order you might just assume good relations between China and Russia to be pre-ordained. As ridiculous as this assumption is, nothing could be further from the truth.

For example, there were predictions that the Eurasian Economic Union (EAEU) and the Belt and Road Initiative (BRI) would clash in Central Asia. However, with all members of BRI and EAEU possessing a shared vision of integration, potential rivalry has been turned into a source for mutual cooperation.

Furthermore, the USSR and China, despite shared Marxist-Leninist ideology, opposed each other during the Cold War and China cooperated with the U.S. However, today socialist China and capitalist Russia seek win-win solutions.

In essence, if China and Russia can cooperate now, and China and the U.S. cooperated in the past, then there is no overwhelming ideological reason why the U.S. can't also find common ground today. The key is not imposing its own will on the world but rather finding what commonalities can serve as the basis to bring all parties together.

This sentiment was recently reaffirmed by Wang Yi, China's State Councillor and Foreign Minister, in his keynote speech delivered at the opening ceremony of the Symposium on the International Situation and China's Foreign Relations in 2021 when he said "the most distinct banner is building a community with a shared future for mankind." Clearly, for China and the rest of the world, a common shared value is the advancement of peaceful development. 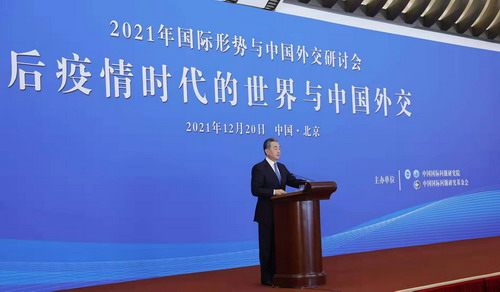 China's State Councilor and Foreign Minister Wang Yi addresses the opening ceremony of the Symposium on the International Situation and China's Foreign Relations in 2021 in Beijing, China, December 20, 2021. /Ministry of Foreign Affairs of China.

China's State Councilor and Foreign Minister Wang Yi addresses the opening ceremony of the Symposium on the International Situation and China's Foreign Relations in 2021 in Beijing, China, December 20, 2021. /Ministry of Foreign Affairs of China.

To achieve a real consensus and real peaceful development, no country can stand above another. There needs to be real multilateralism through the UN rather than applying some vague notion of a "rules-based order" where the rules of the mighty rule over the weak and legitimate state actors are only those determined as "democracies" by the whims of the powerful.

Real international democracy considers the developmental needs of the Global South and does not pressure them to cut themselves off from one of the clearest examples of development and poverty alleviation – China. Yet, judging by the "debt-trap diplomacy" propaganda arising from the West and the U.S.'s attitude of "you're either with us or against us", this is precisely what the Global South is expected to do.

Take a recent BBC interview with the Prime Minister of Barbados Mia Mottley, who was criticized for having a good relationship with China, which is investing in Barbados. She was asked if she was "swapping one colonial power for another." Mottley responded adroitly, saying "we are capable of being friends of all and satellites of none" … the fact that you are asking this question shows that… "we are seen as pawns rather than equals with the capacity to determine our own destiny."

The Global South doesn't need lecturing from Britain or the U.S., and it doesn't need to be gaslighted about what colonialism is, when they have suffered it first-hand. Simply put, Western propaganda doesn't tally with the historical record or current material reality, and the current U.S. cold-war mentality, along with its associated propaganda, is merely a desperate attempt to maintain a fictitious world that will justify any violent action needed to maintain unipolarity. This in fact goes against the democratic will of the world, which is to achieve peaceful development.

This unipolar zero-sum mindset will only have a detrimental effect on the U.S. and its allies because in believing their own flawed narrative they will make serious strategic errors. Secondly, as other global actors see the Western-led U.S. order as either disingenuous or, by losing touch with reality, psychotic, they will increasingly move away from the irrationality emanating from the U.S.

Just like China and Russia, whose trade in the first three quarters of 2021 has risen to over $100 billion, the rest of the Global South is under no illusion that multi-polarity is the only way forward as unipolarity will only bring more of the same – poverty.

This is because the U.S., only possessing 4 percent of the global population, must repress total global development to maintain primacy. I suggest this zero-sum thinking represents the real "evil" in international relations.

The U.S. needs to do some soul searching and transform its zero-sum winner takes all mindset into a win-win mindset. The growth of China proves that as the rest of the world develops there will be bountiful markets and more opportunities for the U.S.

Thus, the faster the U.S. can drop its zero-sum thinking, the faster it will be able to reposition itself advantageously towards a flourishing global future for all.