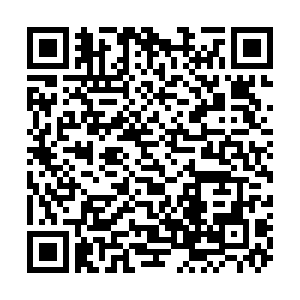 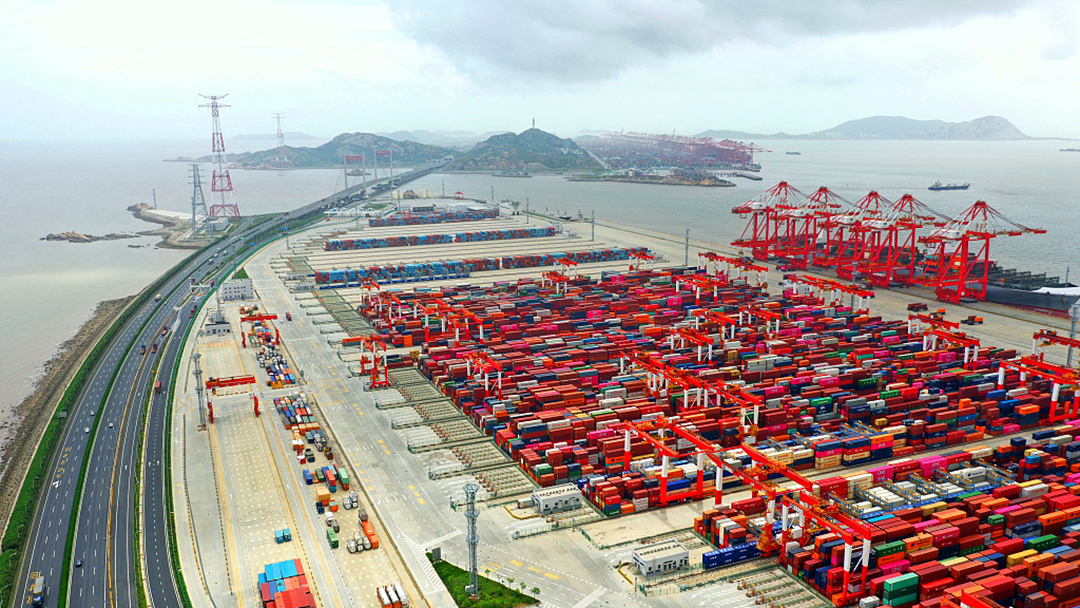 China will encourage enterprises to seize the opportunities brought by the implementation of the Regional Comprehensive Economic Partnership (RCEP) agreement to enhance their competitiveness in the international market, according to a State Council executive meeting chaired by Premier Li Keqiang.

China has made arrangements for the implementation of the RCEP agreement after it enters into force, the meeting said, according to a release on Thursday.

The country completed the ratification of the RCEP and submitted the document to the Association of Southeast Asian Nations (ASEAN) in April.

Everything is prepared for the agreement to take effect on schedule, the Ministry of Commerce (MOFCOM) announced in November.

Chinese companies should make good use of the opportunities presented by better trade and investment liberalization and facilitation as provided by the implementation of the RCEP to expand win-win cooperation, Li said during an inspection tour last month.

On Thursday, the ministry said that it will promptly issue a document to help enterprises better understand RCEP rules, seize market opportunities, and effectively stimulate stable growth of trade and investment in the region.

China will optimize the business environment by benchmarking it with advanced international rules, actively allowing in regional funds and talents and increasing participation in the formulation and communication of international standards, according to the meeting.

The RCEP covers nearly a third of the global population and about 30 percent of global GDP. The world's biggest free trade agreement will take effect on January 1, 2022.

The pact allows one set of rules of origin to qualify for tariff reduction among its members. A common set of regulations mean fewer procedures and easier movement of goods.