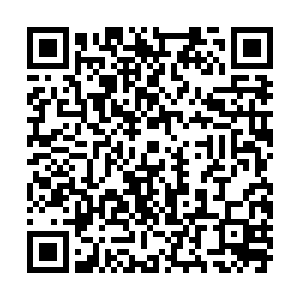 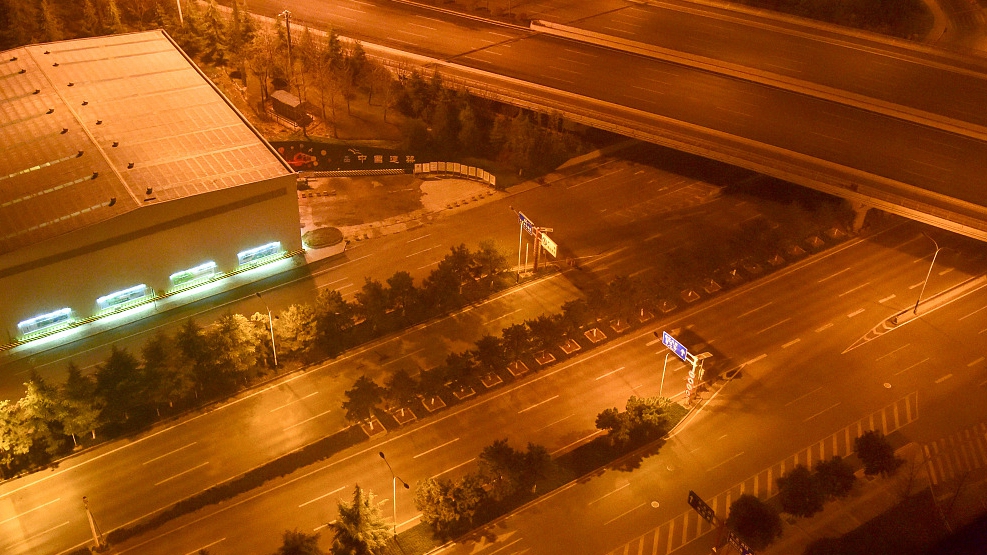 All communities, villages and working units have been closed off in northwest China's Xi'an City since Thursday, and citizens have been asked not to leave the city unless absolutely necessary, in an effort to curb the spread of the latest COVID-19 resurgence.

Twenty-eight new COVID-19 cases were reported from 12:00 a.m. to 1 p.m. on Thursday in the city, where more than 200 locally confirmed cases had been reported from December 9 through Wednesday.

A total of 127 people tested positive for the virus during the second round of citywide nucleic acid testing from Saturday to Monday, showed data released Thursday by the city's epidemic prevention and control headquarters.

Analyses of data indicate that the current pandemic prevention and control situation is still "complex and grim" in the city, said Zhang Fenghu, deputy secretary-general of the Xi'an City government, adding that confirmed cases have been found outside areas shut down by the virus, an indication that community transmission has occurred.

Genetic sequencing at the Shaanxi Center for Disease Control and Prevention (CDC) indicated that 36 samples of the locally transmitted COVID-19 cases are the highly contagious and transmissible Delta variant, which closely conformed with imported cases from a flight from Pakistan on December 4, said Liu Feng, director of the Shaanxi CDC.

A handful of other cities have detected COVID-19 cases linked to the Xi'an outbreak, including Dongguan City in south China's Guangdong Province and Beijing. 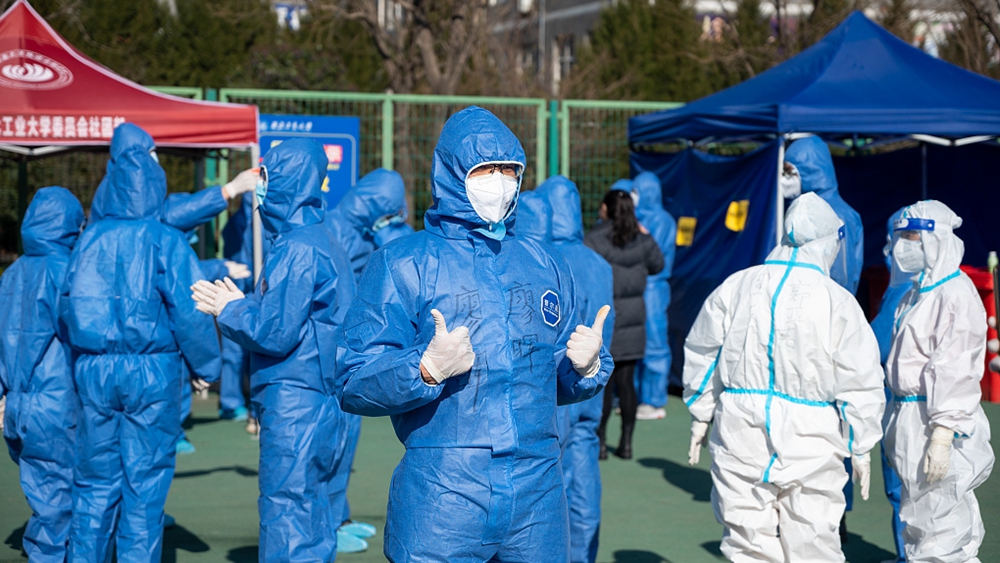 According to the city's latest COVID-19 control and prevention measures, starting from Thursday, one person in each household can go out for necessary shopping every two days, said Zhang, adding that other people, except those working in pandemic prevention and control and vital industries, should carry certificates issued by their working units or communities if they have to go outside.

People are advised not to leave the city unless necessary and traffic management departments have stepped up inspection of outbound vehicles and travelers to prevent the spread of the virus, Zhang said.

There are enough grain, oil and vegetable supplies and prices are basically stable, Zhang added, and regulators will closely monitor the supply and demand of market goods as well as price changes.

The city, known for its Terracotta Warriors, is scheduled to carry out a third round of massive COVID-19 testing on Thursday in a bid to curb the virus spread as soon as possible. 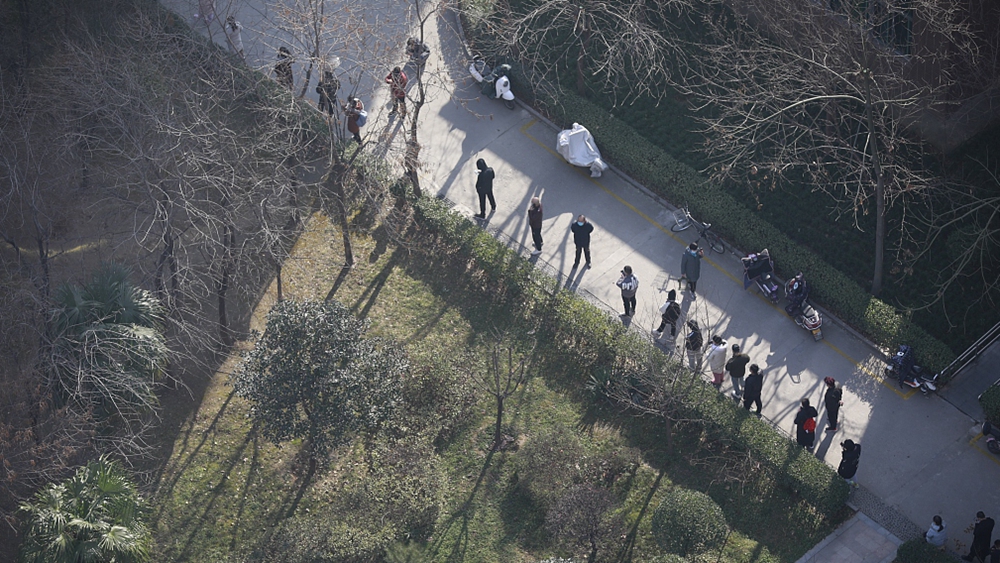 Stay-at-home and mass testing are among the measures taken by Chinese authorities to swiftly stamp out new outbreaks when they happened, according to Liang Wannian, head of the expert team on COVID-19 response and disposal at the National Health Commission.

In Liang's opinion, China's "dynamic zero-COVID" strategy does not mean "zero infection," instead its gist is to cut off the spread of the new infections as soon as possible rather than let go of the situation and allow it to run out of control.

Without its "dynamic zero-COVID" policy, China would have witnessed around 47.8 million cases and about 950,000 fatalities if it were to have the global infection rate, said Wu Zunyou, chief epidemiologist at the Chinese CDC, at an economic conference in Beijing in late November.