Download
'China in the Classics': Changes of Zhou
CGTN 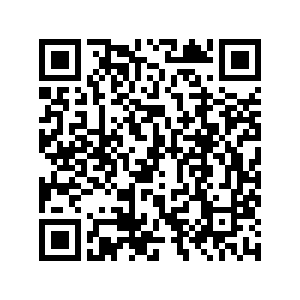 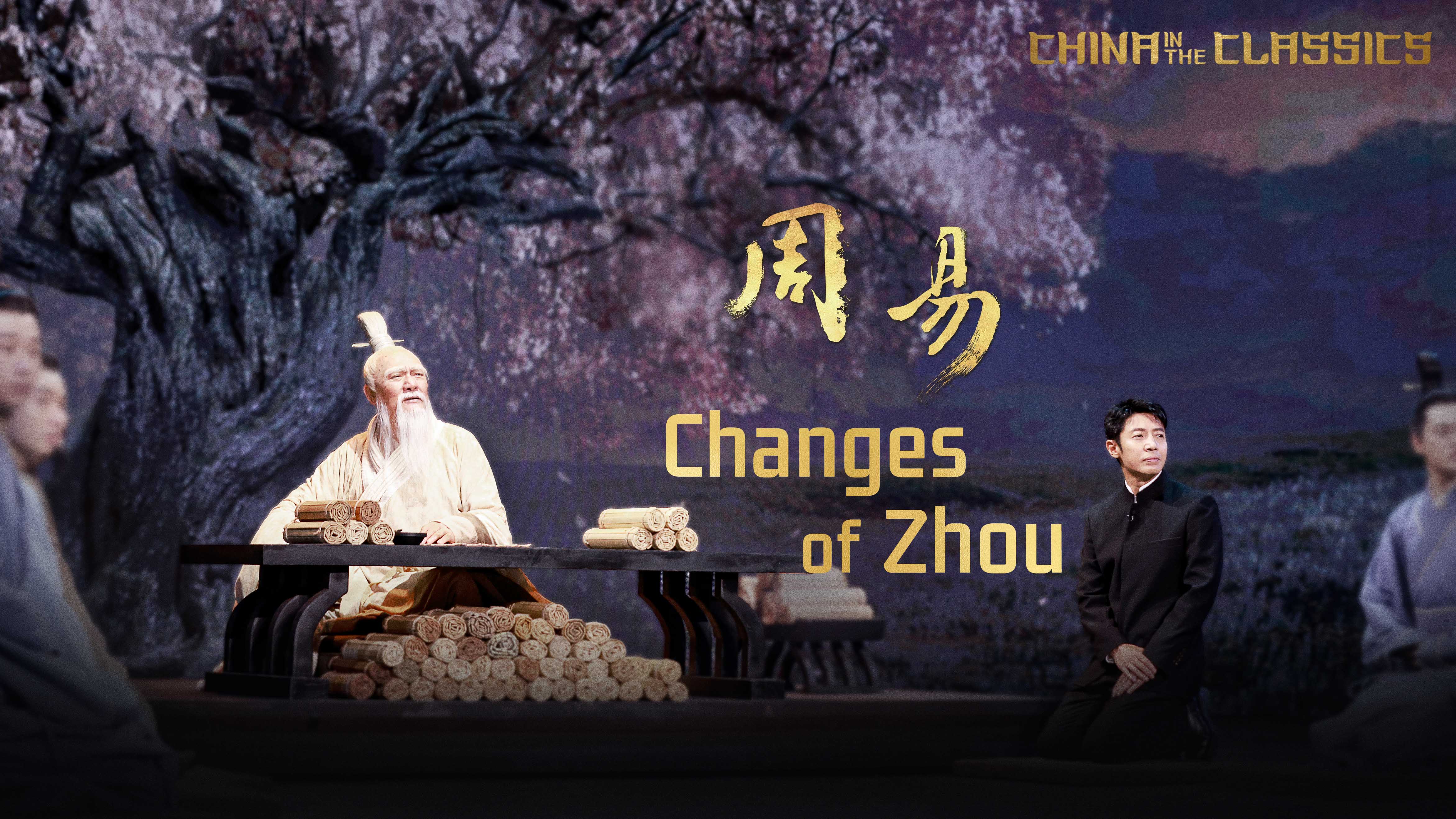 This episode of "China in the Classics" is about the classic "Changes of Zhou". This book, composed of Classic of Changes and Appendixes, is one of the important Confucian classics. It ranks first among the classics and is known as the origin of the great "Way of Heaven."

This book reveals ancient Chinese people's understanding of the harmony between nature, society and the humanities, enlightening us on the Eastern wisdom and exerting a profound influence on China's politics, economy, culture and other fields for thousands of years.

This program features Wang Huichun, Shao Bing, Du Yuming and other actors performing the story in a dramatic way. On the multi-space "immersive" stage, a dialogue between "contemporary reader" Sa Beining and "ancient writers" is adopted to create the drama by ingeniously integrating stories of Fu Xi, King Wen of Zhou and Confucius, who were closely related to the writing and compilation of "Changes of Zhou".

With the compilation process as its main focus, the drama tells the story of Confucius and King Wen of Zhou who were from different times but both understood the Way of Changes left by Fu Xi.

It shows Chinese spirit and wisdom by highlighting meaningful sentences in the book. "Changes of Zhou" is a great contribution to the construction of spiritual world of the Chinese people and a marvelous gift that China has offered to the world's cultural heritage.