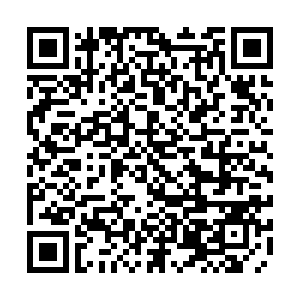 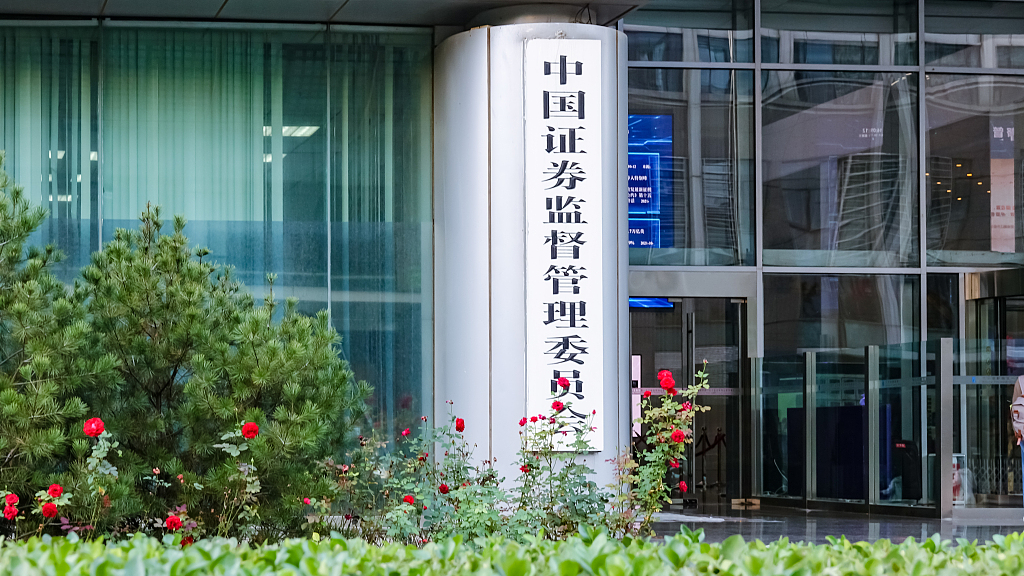 The statement serves as a further clarification following an earlier rebuttal of foreign media reports that China is going to ban its companies from using VIE ownership structure to get listed overseas.

The VIE structures have been used by Chinese companies seeking overseas capital to comply to rules that restrict foreign investment in some key industries.

The CSRC said it respects enterprises' selection of listing places in accordance with laws and regulations, and its attitude is consistent and clear, adding that the opening-up policy will not change, nor will the attitude of supporting enterprises to make good use of the two resources.

The Chinese regulatory body on Friday released a draft revising a 1994 regulation over Chinese companies seeking overseas listings. The new regulation is aimed at plugging regulatory loopholes and supporting compliant companies to raise capital from overseas markets, the CSRC said.

It will also seek better regulatory cooperation with overseas counterparts in sharing information, cracking down on corporate financial fraud and other illegal activities.