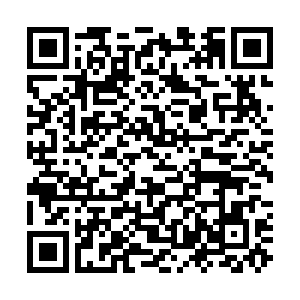 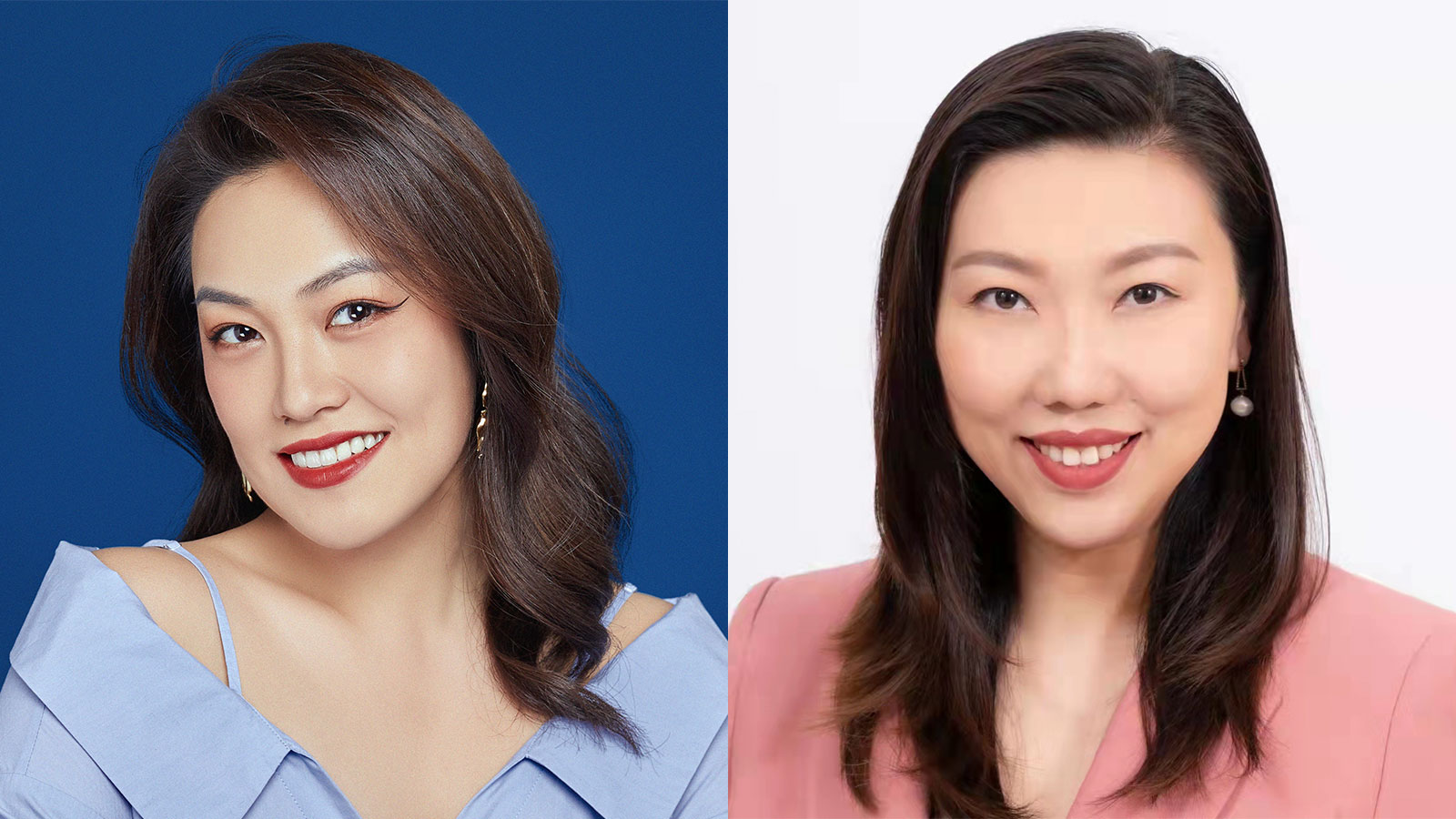 The first election in Hong Kong SAR after the National Security Law put in place just came to an end. Although some media tried to paint it in a rather negative way, it's rather promising to people in Hong Kong. What was the difference of this year's election compared to previous years?

Nixie Lam, the newly-elected member to the Legislative Council of Hong Kon,g said more meaningful discussions on how to tackle urgent issues in Hong Kong rather than attacking opponents verbally and physically is the big improvement of this year's election.

Watch the video and hear her take on the election in Hong Kong.