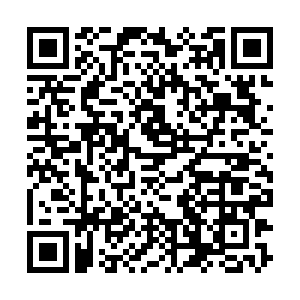 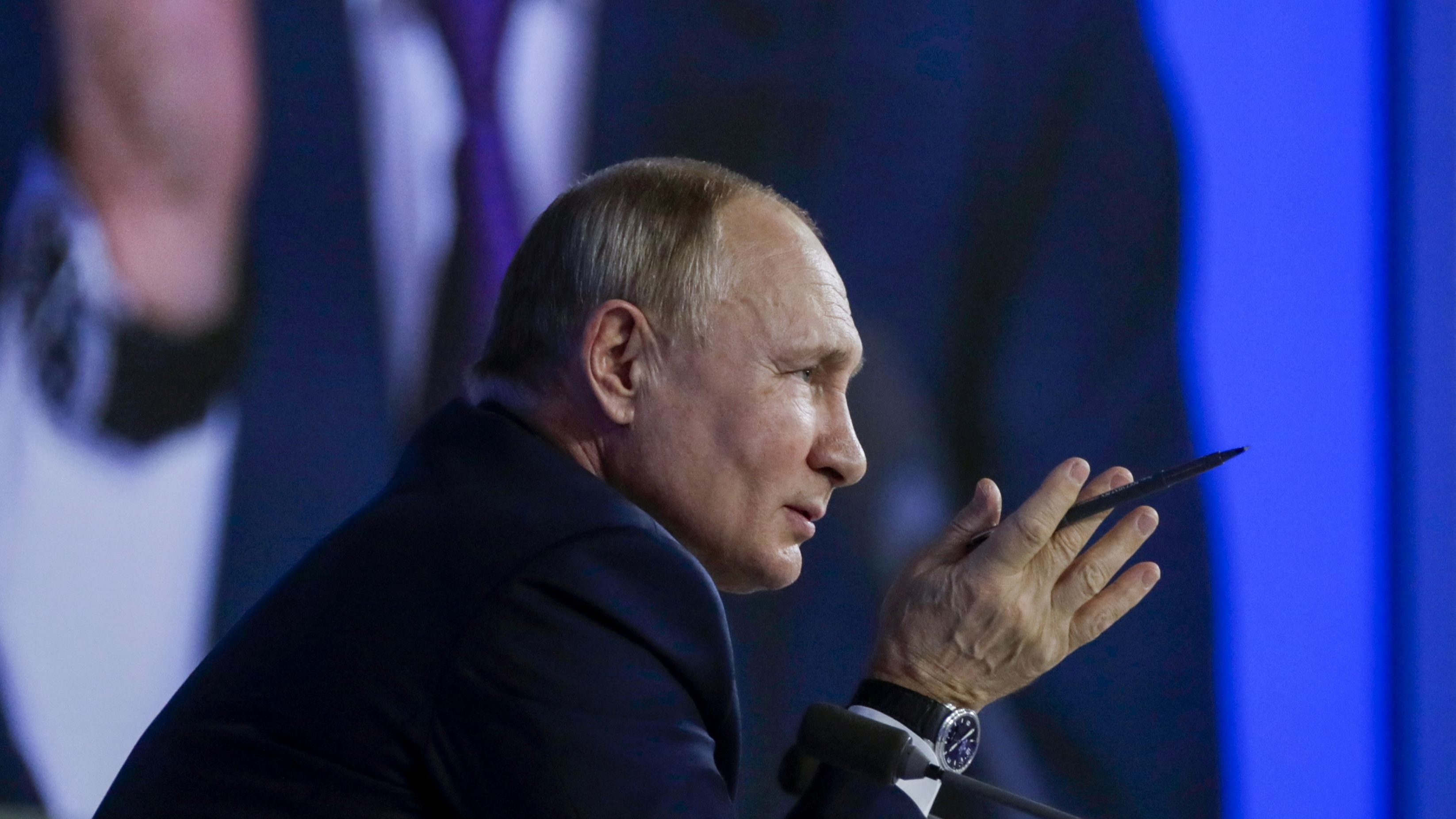 Russia wants to avoid conflict with Ukraine and the West, President Vladimir Putin said on Thursday, but needs an "immediate" response from the United States and its allies to its demands for security guarantees.

Ukraine is at the center of soaring East-West tensions after the United States and Kyiv accused Russia of weighing a new attack on its southern neighbour, an allegation Moscow denies.

Putin was plied with questions about the risk of conflict with Ukraine during his marathon annual news conference, which lasted over four hours.

"This is not our (preferred) choice, we do not want this," he told reporters.

On Tuesday, he said Russia had no room to retreat in its standoff with the United States over what Moscow views as Washington's unacceptable military aid for Ukraine, and would be forced into a tough response unless the West dropped its "aggressive line."

Russian Foreign Minister Sergei Lavrov said on Wednesday that Russia will enter talks with U.S. negotiators on security guarantees it wants from the West at the start of next year.

During a news briefing on Thursday, White House Press Secretary Jen Psaki told reporters that there has not been a final agreement on location or timing of the security talks while noting that diplomacy was the best path.