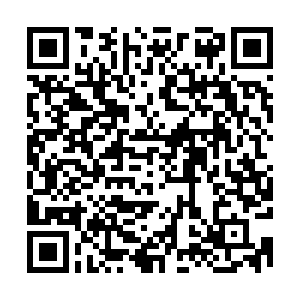 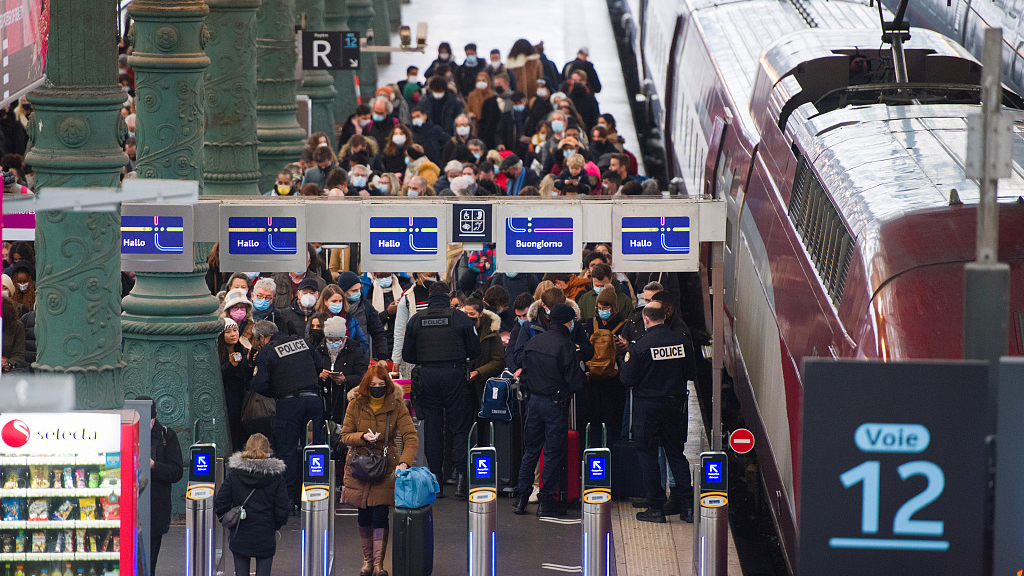 Europe is witnessing a record jump in new COVID-19 infections as the fast-spreading Omicron variant takes hold in the region during the Christmas holidays.

According to the data from the health office, COVID-19 infections in France hit a record for a second straight day, with new daily cases totaling 94,124 in France on Friday. That added over 2,500 cases to the previous day's tally.

French Health Minister Olivier Veran predicted earlier this week that the Omicron strain will become dominant in France between Christmas and New Year.

The variant has spiked cases to record a high in Italy, the UK and Ireland during the holiday season.

The country has registered 136,386 deaths linked to COVID-19 since its outbreak emerged in February last year, the second-highest toll in Europe after Britain and the ninth-highest globally.

Britain reported another day of record COVID-19 cases on Friday, with new estimates showing swathes of London's population infected with the Omicron variant.

However, on Tuesday, UK Prime Minister Boris Johnson, who has staked considerable political capital on the Christmas of 2021 being "considerably better" than the previous year, ruled out new restrictions before the day itself, saying that there was uncertainty about the severity of Omicron and hospitalization rates.

Ireland on Friday reported its highest number of daily COVID-19 cases since the pandemic began. The country's health department reported 11,182 positive cases, topping the 8,248 on January 8 during the country's deadliest wave.

Ministers took extra precautionary steps like ordering bars and restaurants to close at 8 p.m. and reducing the capacity in all public events to curb the spread of Omicron and protect its hospitals from a fresh surge.

Portugal, one of the countries with the highest COVID-19 vaccination rates worldwide, witnessed Omicron becoming the dominant strain in the country. The country reported over 12,000 daily COVID-19 cases on Friday, the General Directorate of Health said on Saturday.

In a blog published on Wednesday, Christopher Murray, lead modeler and director of the Institute for Health Metrics and Evaluation, an independent global health research center at the University of Washington, said the world will see a huge increase in infections, given the increased transmissibility of Omicron.

"Over the next three months, we expect about 3 billion or more infections," he said.